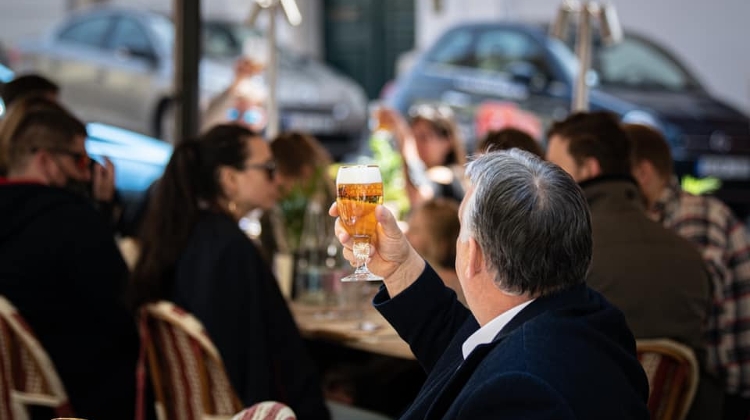 In an unusual move, Prime Minister Viktor Orbán had himself photographed with a mug of beer on a public terrace, as life returned to bar, café and restaurant patios on Saturday afternoon. 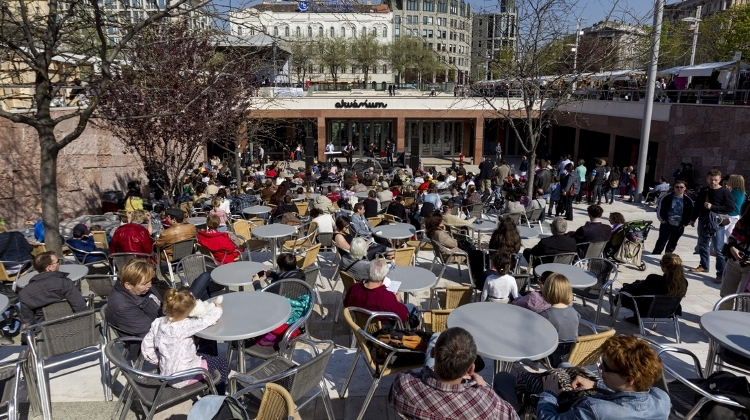 The cabinet eased restrictions, as the number of people who have had at least one inoculation against the coronavirus reached 3.5 million on Friday.

The government’s communication says Hungary will be safe by the end of May once six to seven million people have been inoculated. 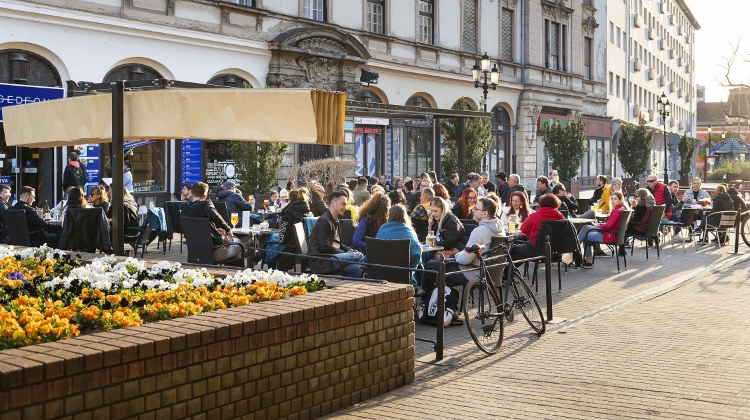 Orbán said in his Friday morning radio interview that a wide range of services and venues will be open to those who have immunity certificates on Wednesday or Thursday once four million people have been inoculated. 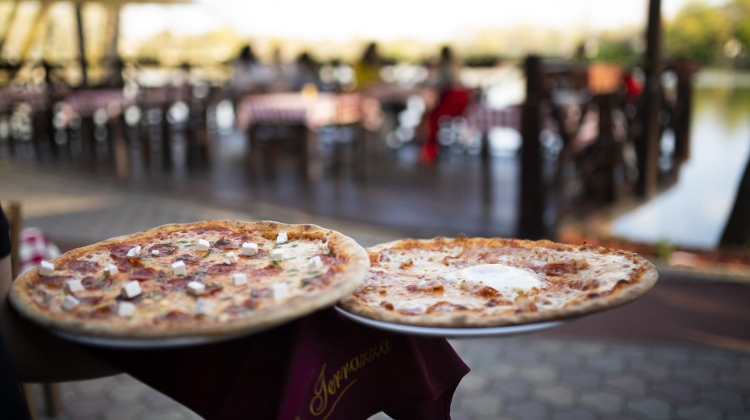