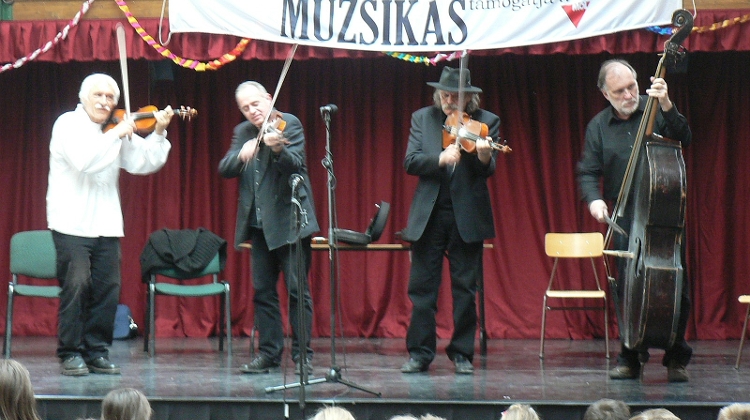 Four Hungarian groups, including renowned folk ensemble Muzsikás, have been selected to represent Hungarian folk music at this year’s English Folk Expo (EFEx) and to give a performance at the Manchester Folk Festival in October, the Hungarian House of Heritage said.

Organised annually, EFEx and the Manchester festival are major international music industry and cultural events which promote folk music groups with focus on a particular country each year.

The focus of this year’s event will be on Hungary, Heritage House said. Muzsikás is widely regarded the most renowned Hungarian folk ensemble worldwide.

The other three groups include upcoming Ötödik Évszak (Fifth season) founded in 2018, Pengetős (Plucking) a trio of zither, tambura and cobza players, and Dalinda, a folk acapella grouping.

Manchester is hosting the groups during the festival running from October 21 to 24.