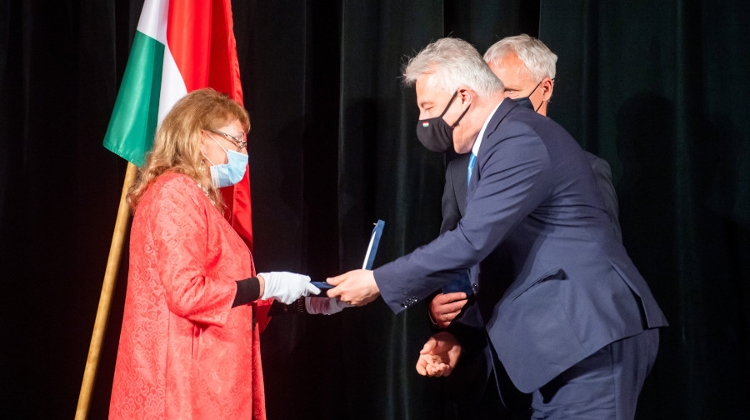 Established in 2005, the award is given annually to a person or an organisation in recognition of their outstanding achievement in promoting minority culture and identity.

Presenting the award, Semjén said that “the mission of Hungarian national minorities is to be faithful to their own, sole, unrepeatable heritage; to preserve and pass it on, because this is a value only they can give to their mother nation, Hungarians and universal humanity."