'Votes for Life’ for British Citizens Living In Hungary 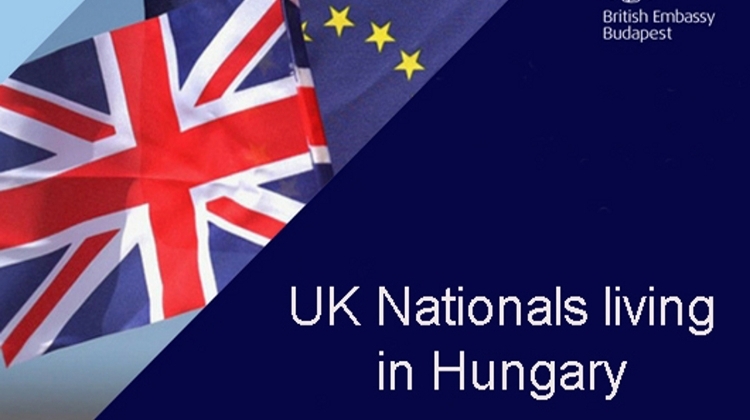 British citizens who have moved abroad will be given ‘votes for life’ as the Government scraps the arbitrary 15-year limit on the voting rights.

New measures announced  will also make it easier for overseas electors to remain registered to vote for longer.

Together, these changes will empower more British citizens living overseas to participate in our democracy.

New measures announced in the Queen’s Speech will make it easier for British citizens who have moved abroad to participate in our democracy.

Decisions made in the UK Parliament on foreign policy, defence, immigration, pensions and trade deals affect British citizens who live overseas. It is therefore right that they have a say in UK Parliamentary General Elections.

Today the Government is setting out further detail on plans to scrap the arbitrary rule that prevents British citizens from voting in General Elections if they have lived abroad for more than 15 years.

The changes, which will form part of the Elections Bill, will also include measures to enable overseas electors to stay registered to vote for longer, with an absent voting arrangement in place.

Minister of State for the Cabinet Office, Lord True, said:

“In an increasingly global and connected world, most British citizens living overseas retain deep ties to the United Kingdom. Many still have family here, have a history of hard work in the UK behind them, and some have even fought for our country.

These measures support our vision for a truly Global Britain, opening up our democracy to British citizens living overseas who deserve to have their voices heard in our Parliament, no matter where they choose to live.

Our proposals fulfil a manifesto commitment to deliver ‘votes for life’, extending the voting franchise for UK Parliamentary General Elections to all British citizens living overseas who have been previously registered or previously resident in the UK.

In addition, new rules will mean overseas electors can stay registered for longer, including with an absent voting arrangement in place, requiring them to renew their registration details once every three years, rather than annually.

Electors will be able to reapply for a postal vote or refresh their proxy vote at the same time as renewing their voter registration, streamlining the process and helping to ensure overseas electors have appropriate voting arrangements in place ahead of an election.

Those who are entitled to vote should always be able to exercise that right freely, securely and in an informed way.

The Government's wider Elections Bill will also: improve access to voting for electors with disabilities; prevent foreign interference by hostile actors; tackle electoral fraud by post, proxy, in polling stations or through intimidation and undue influence; and increase transparency and accountability within our elections.

We will make further announcements on its measures ahead of the Bill’s introduction."