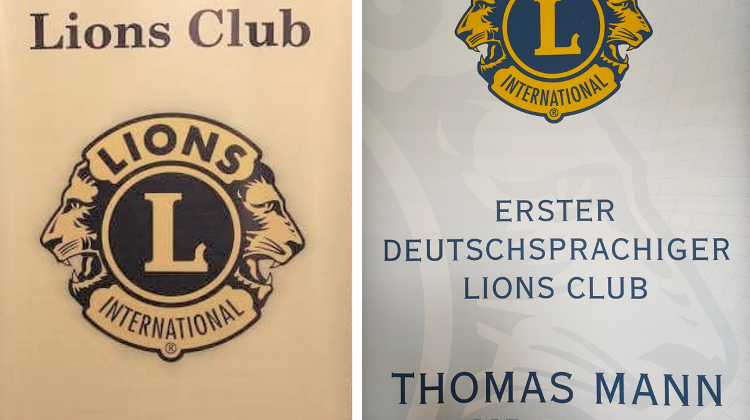 The two Budapest-based expat Lions clubs All Nations Lions Club and Thomas Mann Lions Club will merge with one another.

Under the name “The Thomas Mann All Nations Lions Club”, they will join forces from summer 2021 for developing their existing charity projects further. In this context, both clubs will add their current core projects to the merged club and coordinate them with one another.

This includes an extensive food donation project for socially disadvantaged people, including many families with underage children, in and around Zsámbék, which is run by the Order of Premonstratensian Sisters in Zsámbék and supported by the All Nations Lions Club.

Another focal point is a schoolbag donation project, which provides an initial set of school supplies to first graders from needy families and is managed by the Thomas Mann Lions Club in cooperation with welfare centers in Budapest, Mezőtúr, Tertel and soon also Győrsövényház.

The existing sponsor networks of both clubs will remain in place and sponsors will be kept informed transparently about the use of their sponsorship funds and donations, as before.

Since cultural events are possible again after the pandemic, "The Thomas Mann All Nations Lions Club" will also restart the hitherto existing event formats of the formerly two clubs and will offer them to the expat community and its Hungarian partners, such as the annual charity gala, smaller concerts, lectures and presentations in German and English as well as cultural and historical walks and sightseeing tours in Budapest and its surroundings.