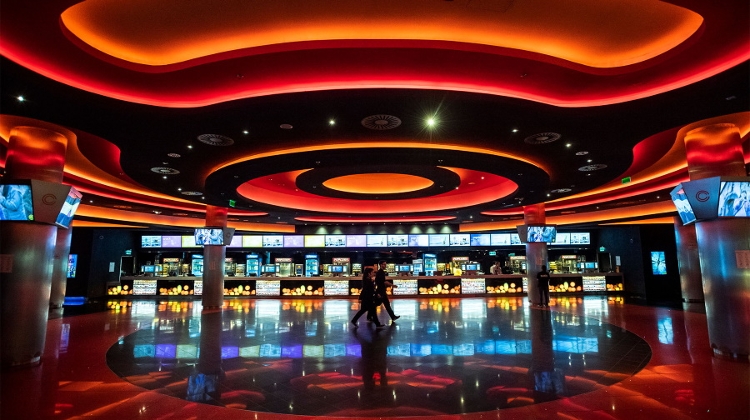 Hollywood films were the most popular in Hungary last year.

Bad Boys for Life, the third instalment in the Bad Boys franchise, drew the most cinema-goers, taking in 337,100 box office receipts.

Runner-up was Guy Ritchie’s action comedy The Gentlemen, which drew 206,600 to screenings.