Community Life In Hungary Gets Support To Relaunch 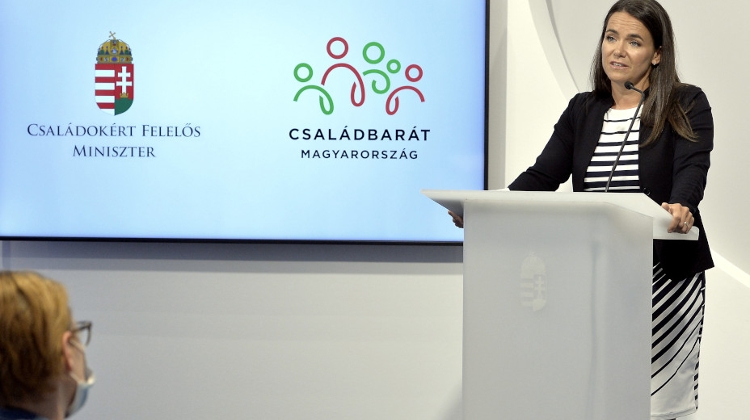 The operative board responsible for relaunching community life in Hungary after the coronavirus pandemic has held its first meeting.

The body, which comprises government officials, representatives of the culture and tourism sector and the National Association of Large Families, Katalin Novák, the minister for family and youth affairs who also heads the body, said after the meeting.

The first meeting focused on the reopening of the state-owned Erzsébet camps, which received a record number of applications this year, Novak said.

The government has earmarked 500 million forints (EUR 1.4m) of additional funding for the camps to make sure all applicant children can be accommodated, she said.

Erzsébet camps will host 110,000 children over the ten-week summer holidays, she added. The camp sites were revamped during the coronavirus lockdown, she said.

Speaking after the event, Péter Szijjártó, the minister for foreign affairs and trade, said that decisions to be made in following weeks concerned how to capitalise on the lead the country has gained with its stellar vaccination programme.

Hungary must achieve economic growth of 5.5% this year in order to provide personal income tax reimbursements to families who have borne most of the burdens of the epidemic, he said in a video message.

Hungary has gained a considerable competitive advantage with its successful vaccination campaign, he said, cautioning however that “the competition has not been won quite yet”.

In the post-pandemic period, fierce competition has emerged between countries for production and service capacities, for capital and a trained workforce, as well as in terms of tax systems, Szijjártó said.

The government will put forward proposals in the next couple of weeks aimed at improving the operating environment for Hungarian businesses and making Hungary a winner of the new economic era, he said.

The proposals will also aim to bring an increasing number of foreign investments to Hungary, expanding job opportunities as well as importing value-added and new technology, Szijjártó said.