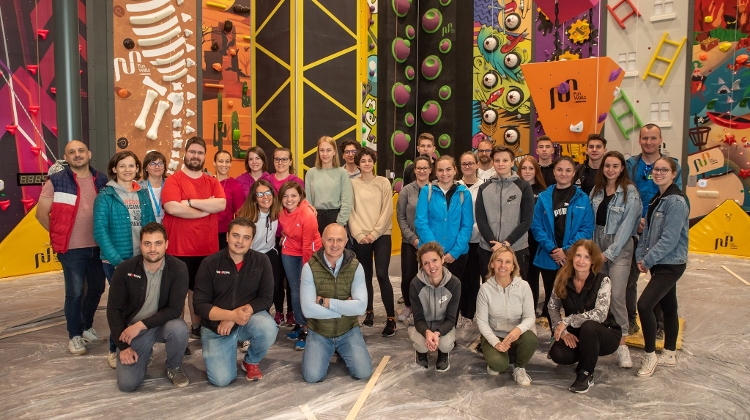 The Bobo Fun amusement park next to the Kolping Hotel in Alsópáhok at Lake Balaton, constructed from a Ft 2 billion investment, was inaugurated on Friday.

The indoor amusement park 5-6km from Keszthely was built in less than a year, supported by a Ft 947 million grant from the Kisfaludy tourism development programme.

Csaba Baldauf, CEO of the Kolping Hotel, which celebrated its 25th anniversary, recalled that they followed the same strategy as after the 2009 crisis, which was to step on the gas and invest during the hard economic times.

The Bobo Fun Park could turn Lake Balaton into a four-season tourist destination, László Könnyid, deputy head of the Hungarian Tourism Agency, said at the ceremony.

Minister for Families Katalin Novak said the hotel operator had learned how to over-take in the bend and come out of the crisis ahead.