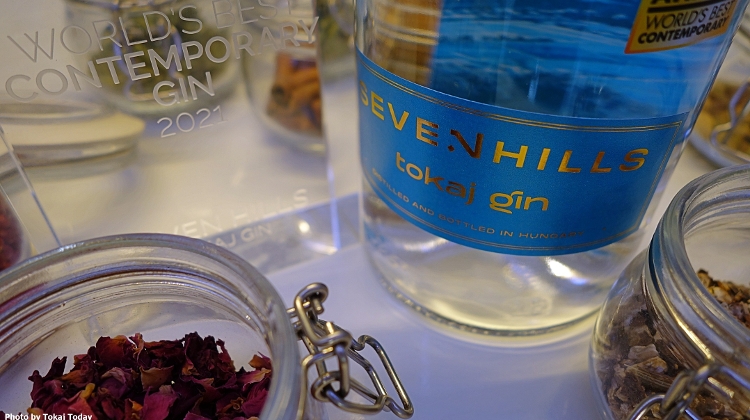 He had invested two years of effort in developing an outstanding gin recipe, and his commitment to perfecting the upcoming whisky range bodes well for the single malt whisky, whiskey and rye whiskey he plans to release in 2023.

Although attaching the Tokaj moniker to a gin has induced some controversy from the appellation control point of view, this high-quality product does seem to do much harm to the Tokaj name.

At the same time, it does not really need to rely on the Tokaj brand for success.

Discussions are now underway to draw up clear regulations on how to authorise the use of the name Tokaj for non-wine-related local products that otherwise contribute to enriching the culinary scene of the region.