Hungarians to be Flown Out of Kabul by Brits 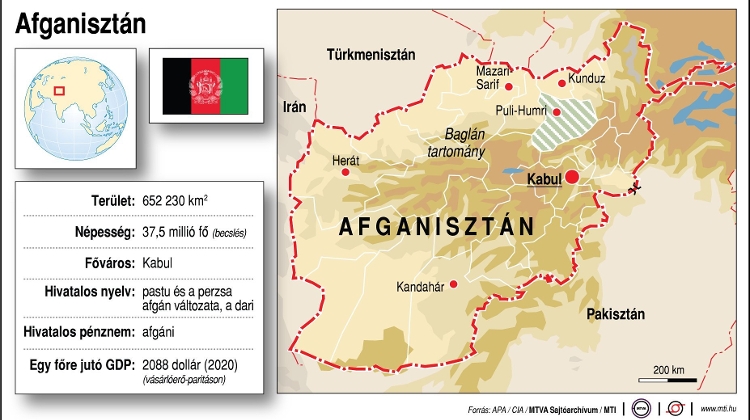 A group of 26 Hungarians stranded in Kabul were to be flown out of the city on a British aircraft on Tuesday night, according to reports.

The Foreign Ministry told the media on Monday that there were no Hungarians in Afghanistan, HVG adds.

The 26 Hungarians are security professionals employed by a Hungarian-owned Dubai-based security company which provided protection for the Dutch embassy in Kabul.

The Dutch diplomats quickly left the embassy after the Taliban takeover of power.

The Hungarians have been waiting at Kabul airport since Saturday night.

ATV reported that the 26 were on a British plane waiting to leave Kabul airport on Tuesday night.

In a Tuesday statement, the Foreign Ministry said “We have reached an agreement with a military ally on bringing the 26 Hungarians home and we are continuously monitoring the process.”

It added that other Hungarians have established contact and the ministry is in constant touch with them, but it will not make public their number nor the details of bringing them out for security considerations.

Magyar Hang reports that these other Hungarians were to be flown out on a NATO C-17 aircraft which left Hungary’s Pápa airbase on Tuesday.

Interpreters Working in Afghanistan to be Helped by Hungarian Gov't