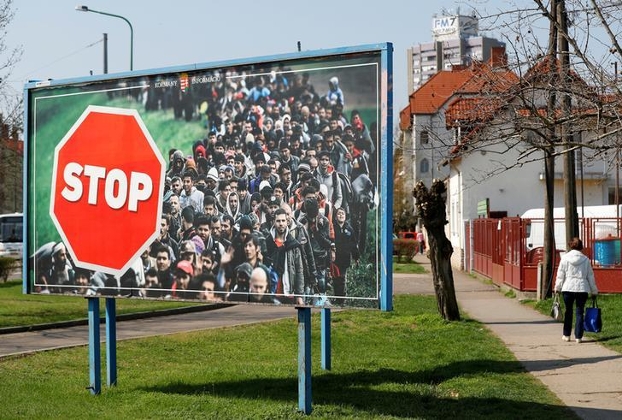 Hungary will not allow an unrestricted inflow of migrants from Afghanistan, a foreign ministry official has said.

State secretary Levente Magyar told public media that the world was witnessing a “complete military and political collapse in Afghanistan” following the withdrawal of international forces led by the US from the country.

When the US announced that it was pulling its troops out of Afghanistan, the Hungarian government said this would have to be done in a way that ensured that the country did not become a hotbed of international terrorism or a departure point for mass migration, he said.

“Unfortunately the operation has not been carried out the way most of the world would have wanted.”

The government refuses to make the Hungarian people suffer the consequences of such “flawed geopolitical decisions and operations”, he said, and it refuses to yield to calls to give blanket admittance to those fleeing Afghanistan in this difficult period, he added, insisting that there were “documents circulating in the international community calling on countries that had troops stationed in Afghanistan, and Western countries in general” to agree to the unrestricted admittance of Afghan migrants.