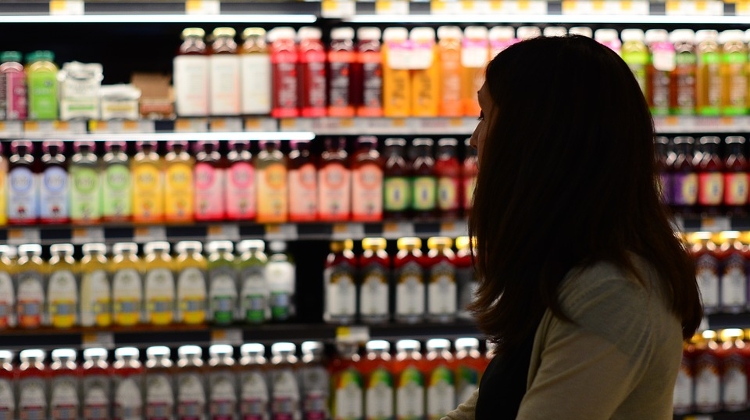 Hungarians did their shopping more frequently during the third wave of the pandemic than during the first, but still made fewer trips to the store than before the coronavirus crisis, a survey by food safety authority Nébih shows.

The representative survey, conducted in May, shows the percentage of Hungarians who did their shopping just once a week rose from around 17% to over 52% during the first wave of the pandemic.

That ratio dropped to a little over 40% during the third wave.

The percentage of Hungarians who shopped exclusively online increased from under 1pc before the pandemic to nearly 10% during the first wave, and still stood close to 7% during the third wave.

The survey shows Hungarians keep close to 35kg of food and almost 16 litres of beverages in their refrigerators and pantries.

Over 31% of respondents said they had gained weight in the past year: close to 5kg, on average.