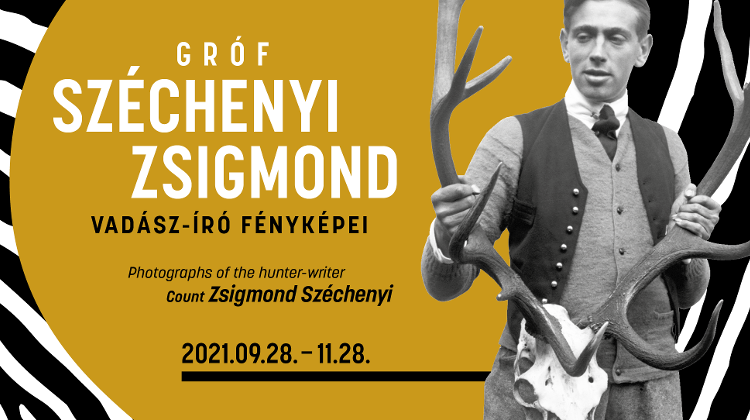 The pictures were taken by the count, a descendant of the Hungarian noble Széchenyi family, in Hungary and Europe, and during his several expeditions to Africa, India and Alaska, István Virágvölgyi the curator of the show explains.

The count compiled his photos with a dateline, descriptions and short stories in several albums, he said. Count Széchenyi also had a passion for collecting.

Although his collection of 1,300 trophies, including a world record addax trophy, was destroyed in a WW2 bombing raid, his 3,500-4,000 volume library on hunting including rare pieces has been preserved and can be viewed for research in the Hungarian Museum of Natural History, the curator said.

The museum also keeps a collection of trophies Széchenyi shot during his expeditions to Africa in the 1960s, he said.

The exhibition will be organised to coincide with the international hunting expo Budapest will host between September 25 and October 14.

Click here to virtually visit Capa Center and know more about the exhibition.