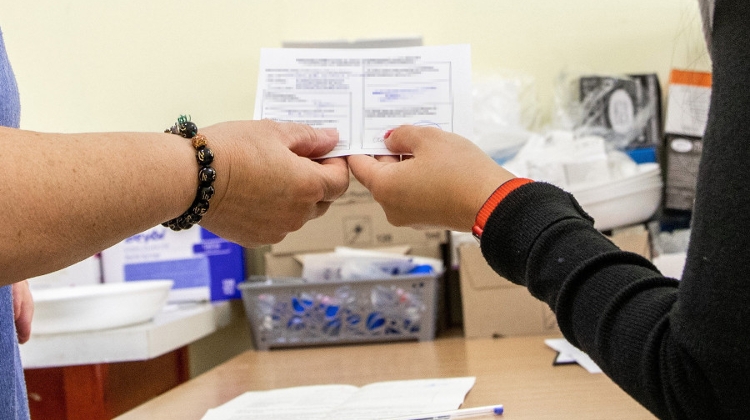 Companies are divided on whether to require compulsory vaccination from their employees: a third of human resources leaders favour it, but only 9% of companies have made it mandatory so far, according to a survey by consultancy HR Evolution.

Among the companies surveyed, 43% decided to make vaccination voluntary and 48% are still hesitant or waiting.

Employees are generally accepting of vaccination but opponents of the compulsory measure are very fierce, according to 45% of respondents.

Only 2% of the companies felt that the atmosphere was very unreceptive, while 32% described the general mood as mixed.

The survey found that 40% of companies register vaccinations but do not require them.

The issue of vaccination regulations is important not only for current employees, but also in recruitment, said HR Evolution CEO Katalin Csikós-Nagy.

Some people refuse to work at a company where vaccination is mandatory, or vice-versa. Companies that do not take a stand are also disadvantaged in this respect.

The government allowed employers to require compulsory inoculation from their employees from November 1.