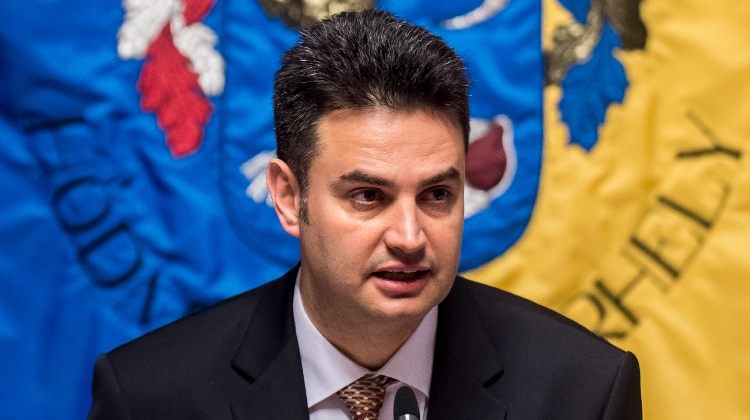 Péter Márki-Zay, the opposition alliance’s prime ministerial candidate, is less popular than the left wing, according to a Nézőpont poll.

Of the 42% of left-wing decided voters, only 24% back the mayor of Hódmezővásárhely, Nézőpont said. Neither has Márki-Zay managed to add prospective voters to the opposition camp’s base, the think-tank added.

Nézőpont insisted that a month after Márki-Zay won the opposition primary, he has not made a national breakthrough in popularity.

Fully 56% of committed voters back the ruling Fidesz party, while 42% support the left wing, Nézőpont said.

Far from everyone in the camp of voters critical of the government accepts Márki-Zay, the pollster added, with only 24% of active voters finding him prime ministerial material, and only 58% of left-wing voters backing Márki-Zay as a potential prime minister.

Nézőpont’s representative poll of 1,000 adults was conducted by phone from Nov. 8 to 10.