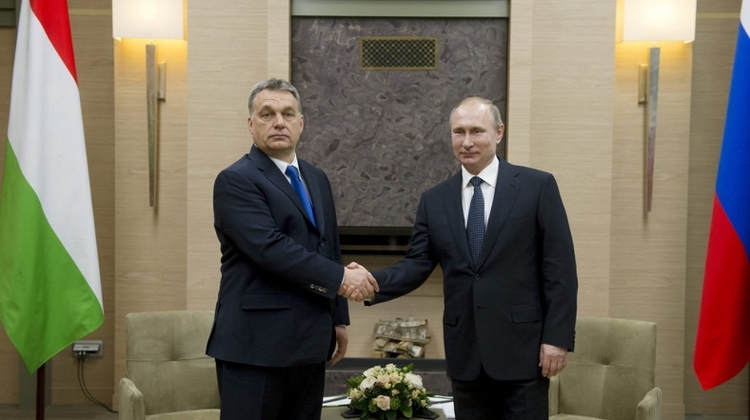 Asked about Hungary’s position on Ukraine, Orbán said one point of reference for the government was the Visegrad Group cooperation, and within the group specifically with Poland.

Another point of reference, he said, was the European Council which Orbán said last week had expressed a “moderate position”.

The prime minister said the EU was not at all encouraging Ukraine concerning its accession to the bloc and NATO.

Orbán also said that Hungary aimed to keep its policies on Russia and Ukraine separate.

Hungary supports Ukraine’s independence, but “isn’t happy about” the sanctions imposed on Russia, he said.