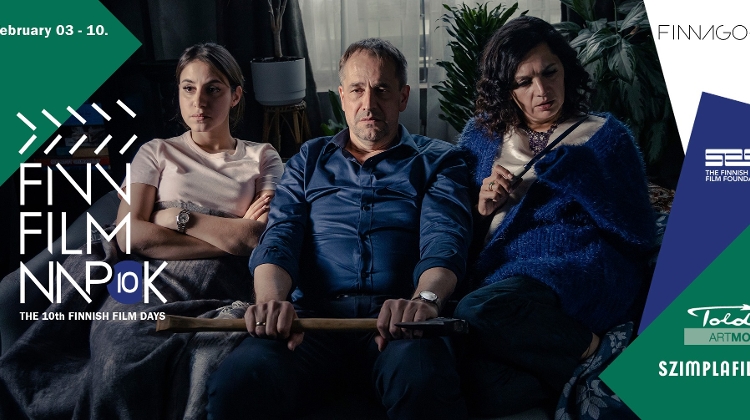 The Finnish Film Days will be held online this year between 3 – 10 February, due to the restrictions caused by the pandemic.

But no need to worry, organisers have collected the best of the new Finnish films this year and also some good older ones to celebrate the Finnish Film Days being a part of the Budapest film festival scene for 10 years.

The films are in Finnish and subtitled in English and Hungarian.

Here is the programme for the film day: 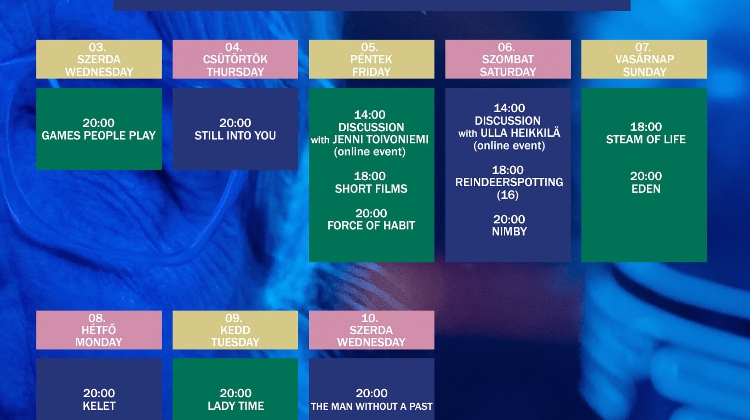 The festival will start on 3 February with the screening of Games People Play directed by Jenni Toivoniemi.

This film is moving, funny and smart and an absolute joy as the cast consists of very talented Finnish actors and also one talented Swedish.

Find your favourite film and plan an evening at your TV, computer, ipad, phone or other device from where viewing is possible and enjoy Finnish cinema.