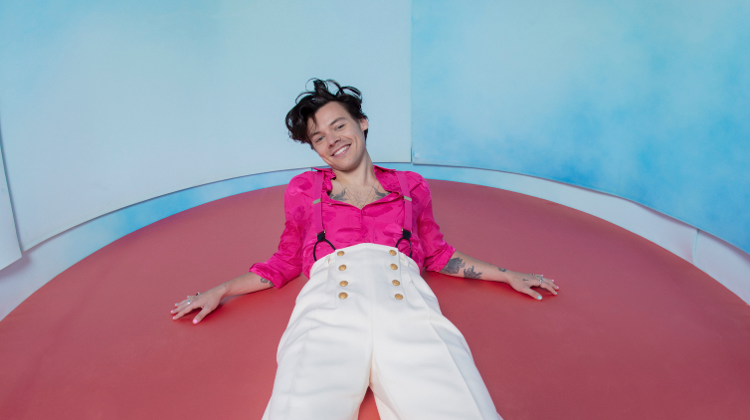 Multi-platinum recording artist Harry Styles will kick off his colossal 32-city tour in the U.K. in June, and will continue in July with rescheduled arena dates in Europe, as well as a new shows, before concluding in Latin America later this year.

Harry is equally renowned as an incredible live performer. His Love On Tour shows finally started in September 2021 in Las Vegas.

Harry performed over 40 shows throughout the US winning praise from fans and critics alike.  His shows are packed with his global hit singles including Sign of the Times, Lights Up, Adore You, Watermelon Sugar and Kiwi. Special guest: Wolf Alice.

Since launching his solo career, he has gained prestigious accolades including, two BRIT awards, a Grammy award, an Ivor Novello Award an American Music Award and many others across the world.