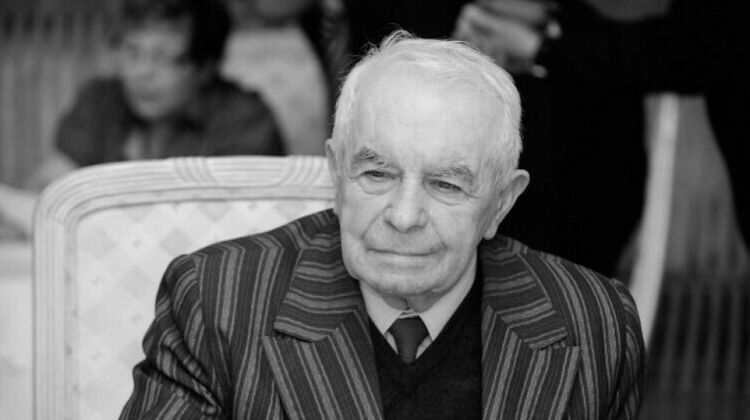 Legendary former Ferencváros and Hungary winger Dr Máté Fenyvesi has passed away at the age of 88.

A high-quality and industrious left-winger, Fenyvesi was born in 1933 and started his glittering career with his hometown club Jánoshalma before transferring to Kecskeméti Kinizsi in 1951, then to Ferencváros (then officially known at Budapesti Kinizsi) a year later.

A full debut duly followed against Vasas Ganz Vagon in the Hungarian Cup on 22nd February 1953 and just 18 months later he made his first appearance for the famous Hungarian national team captained by Ferenc Puskás.

Fenyvesi's success at club level went from strength to strength, winning the Hungarian Cup in 1958 and the league championship in 1963 before possibly his greatest moment arrived in June 1965 when he scored the winning goal against Juventus in Turin as Ferencváros lifted the European Inter-Cities Fairs Cup.

For Hungary, Fenyvesi was present in three World Cup squads (1958, 1962 and 1966) and was part of the team which finished third at the UEFA European Championships in 1964.

Following his retirement from football in 1969, Fenyvesi worked as a veterinary doctor and was a member of the Hungarian parliament between 1998 and 2006.