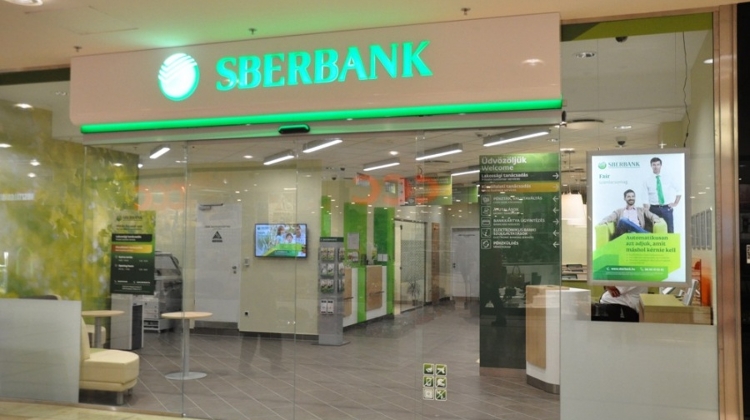 The National Bank of Hungary (NBH) on Tuesday said it is limiting the amount of repayable funds by Sberbank Magyarország to 7 million forints (EUR 18,900) per customer from March 2 to thirty days onwards to maintain the safe operation of the credit institution.

NBH said it initiated the measure in order to enable Sberbank’s Hungarian unit to comply with the legal provisions on liquidity and capital positions in Hungary in the coming period, after sanctions were imposed on the parent bank amid the Russian-Ukrainian crisis.

The central bank and market regulator noted that it has appointed a supervisory commissioner to the bank from February 28.

The decision was made to protect the capital and liquidity of the credit institution and the stakeholders in the operation of the institution. The supervisory commissioner shall take over the management of the bank from its board of directors and will ensure its proper functioning.

The branches and account operations of Sberbank will be available from Wednesday as usual, the NBH said.

The NBH said the current events have no effect on other members of the domestic financial system. It also noted that Sberbank Magyarország’s deposits are covered by the Hungarian National Deposit Insurance Fund (OBA).