Sanctions Against Russia Could End Paks Project in Hungary 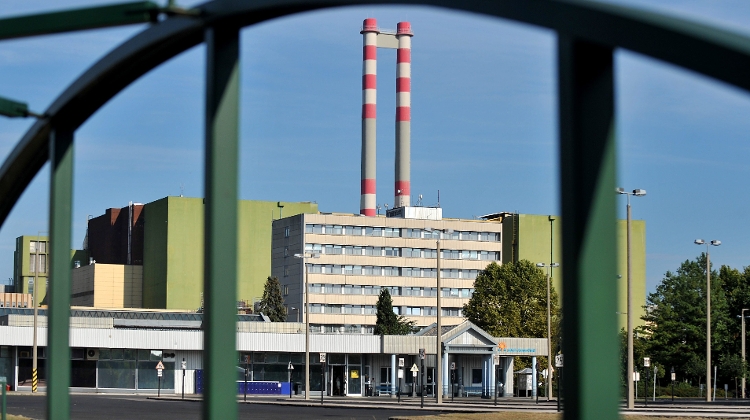 Rosatom has sent a letter to the Russian government indicating the company’s intention to withdraw from the expansion of Hungary’s nuclear power plant in Paks on the grounds of force majeure, according to Russian sources quoting Alexey Likhachev, CEO of the Russian nuclear power company.

Russia is no longer pushing the investment, which could be hampered by sanctions in the wake of the Russia-Ukraine war, according to the report.

Minister without portfolio in charge of the expansion project, János Süli, did not respond to requests for comment.

Rosatom Central Europe CEO Zalán Bács denied the report. The implementation of the Paks 2 project will continue according to schedule and Rosatom will fulfil its contractual obligations in full under the Russian-Hungarian agreement, including securing the financing of the project, he said.

Hungary took out a €10 billion loan from Russia’s Vneshekonombank (VEB), but due to sanctions the bank cannot make direct transfers to state development bank MFB.

To circumvent this, VEB will transfer funds through Rosatom on Russian territory, Bács said.

Rosatom has not yet started construction of the Paks project, as authorities have yet to issue a final permit.