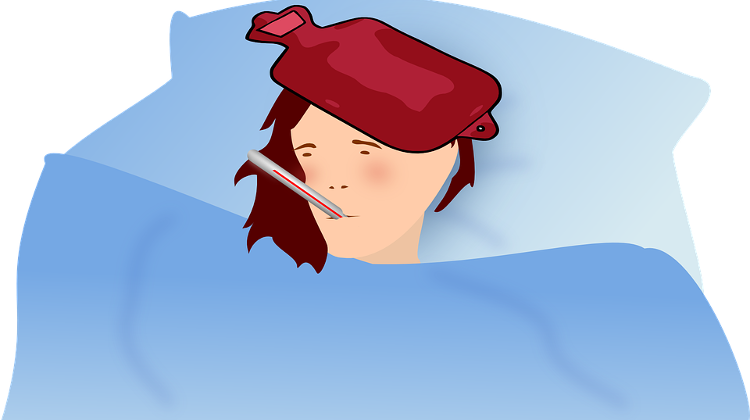 Between March 21 and 27, over 27,000 people saw their doctors with flu-like symptoms, 9% more than during the previous week, the National Public Health Centre (NNK) said on its website on Friday.

According to the NNK, samples from across the country, with the exception of Borsod-Abaúj-Zemplén (NE) and Zala (SW) counties, showed the presence of a flu virus.

The highest case numbers were reported from Szabolcs-Szatmár-Bereg (NE) while Jász-Nagykun-Szolnok (E) and Pest (C) counties have the fewest sick people, the authority said.