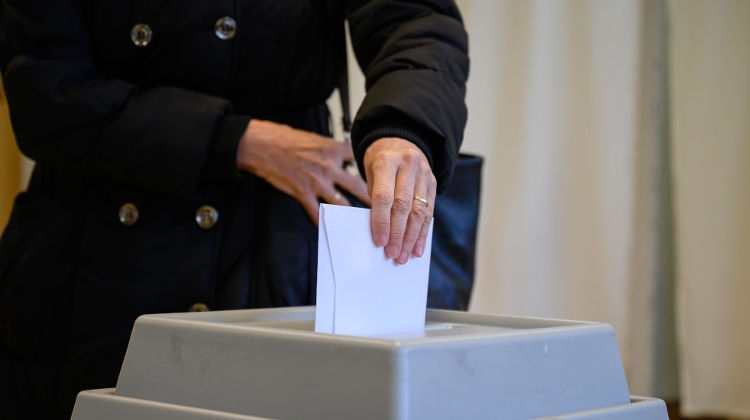 Fully 88% of Hungarian citizens registered to vote in Sunday’s parliamentary election and referendum at Hungarian embassies and consular offices worldwide turned up at the polls, the National Election Office (NVI) said.

Fully 57,623 out of 65,480 Hungarians with permanent residency in Hungary cast their ballots, according to the NVI’s figures.

The vote was cancelled in Shanghai, where 60 people had registered, due to coronavirus restrictions.

The votes cast at foreign representations will be sent to the NVI before Thursday midnight, then sorted and sent to the voters’ constituencies and added to the locally cast ballots.