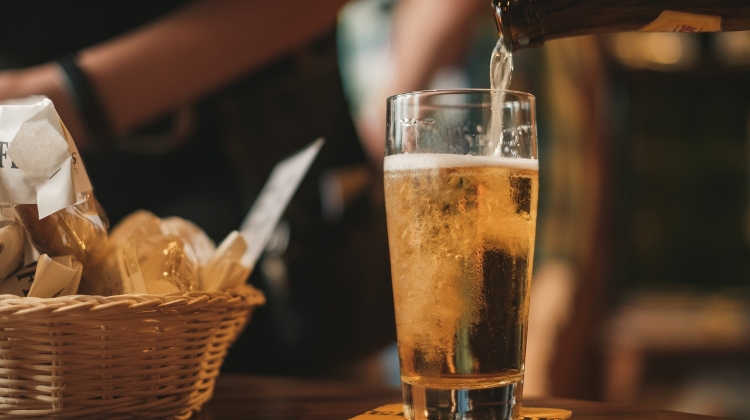 Domestic sales volume of Hungary’s biggest brewers fell by 4% to 1.7 million hectolitres in January-April from the same period a year earlier, Sándor Kántor, the head of the Hungarian Brewers Association, told MTI.

Turnover of beer in barrels – a good indicator of on-trade sales – was just 77% of that before the pandemic, Kantor said.

A recovery of full-year sales to 2019 levels is “unlikely”, he added.

Brewers may be facing supply challenges and a “drastic increase” in production costs, he said.

Domestic production of the biggest brewers declined 8pc to 1.6 million hectolitres in the period January-April from a year earlier.

The association data includes sales of Borsodi, Dreher, Heineken Hungária and Pécsi Sörfőzde, as well as of importer Carlsberg Hungary.