Human-Rights Lawyer Nominated as New US Ambassador to Hungary 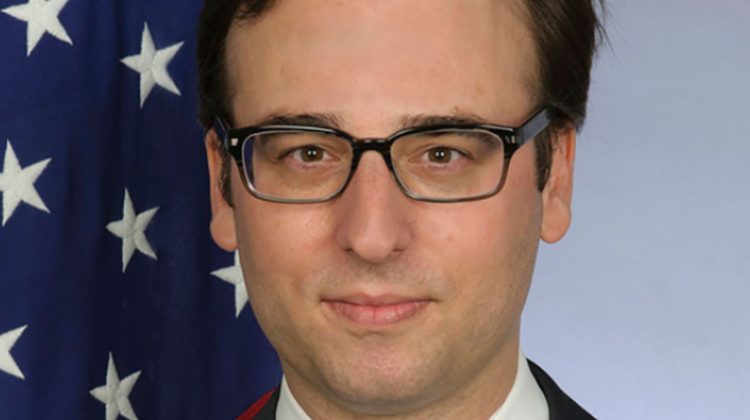 A new American ambassador is coming to Hungary a year and a half after former Ambassador David Cornstein left Budapest, reports Magyar Nemzet. The White House released a statement on Friday indicating that U.S. President Joe Biden had nominated David Pressman for the position.

Pressman will have to be confirmed by the US Senate before he can begin working in Hungary, a process that typically takes months.

The 45-year-old Pressman is the former director of George and Amal Clooney’s foundation and worked as a human rights lawyer for former Secretary of State Madeleine Albright.

Between 2014-2017, under President Barack Obama, Pressman represented his country at the United Nations at an ambassadorial level. He currently works as a partner at the New York office of law firm Jenner & Block.

HVG suggests that David Pressman’s nomination may have symbolic significance: as an advocate of LMBTQ issues, he is coming to a country where the rights of the LMBTQ community have been restricted by the homophobic so-called “child protection” law.

Chargé d’affaires Marc Dillard has been heading the U.S. Embassy in Budapest since the departure of Donald Trump-nomiated David Cornstein in 2021.