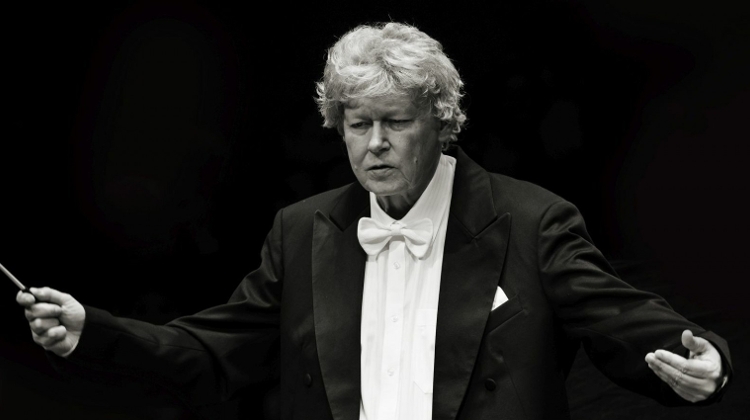 Zoltán Kocsis, one of the defining figures of Hungarian music life over the past five decades, established a tradition by giving a charity concert each year on his birthday, having invited his friends and fellow musicians to play chamber together.

This noble tradition was revived by Hungarian National Philharmonic he headed for nearly 20 years, as well as his alma mater, and 30 May was christened the Day of Hungarian Classical Music.

In 2022, on the 70th anniversary of the birth of this great musician, the evening is devoted to works by classical Hungarian composers of the 20th century alongside modern-day Hungarian music: the piece by Tímea Dragony inspired by Scandinavian mythology is a world premiere (it won a prize in the symphony orchestral works category at the 2020 Müpa Budapest Music Competition).