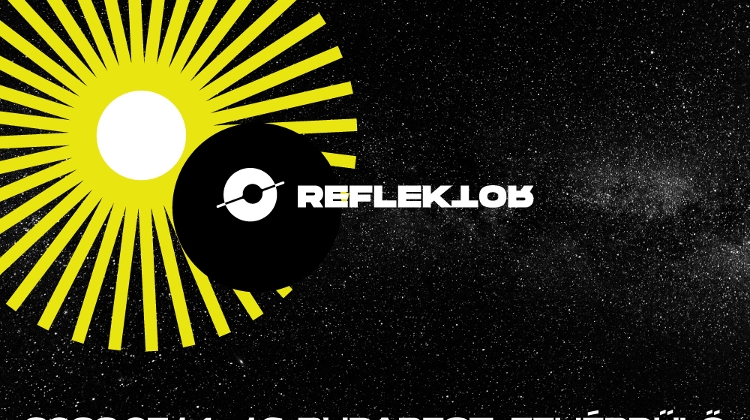 Reflektor is a brand new music festival in Budapest with an exciting international lineup exploring the musical landscape between the mainstream and the underground.

Hundred Sins, Samurai Drive and Mayberian Sanskülotts and around two dozen other acts will also be performing.

So far, confirmed acts included US experimentalists Son Lux, Kettering rockers Temples and Yorkshire duo Seafret. Now these are being joined by Hungarian bass player and visual artist Hundred Sins, who has just released his first album, Opera, along with neo-Noir duo Samurai Drive and dreamy pop combo Mayberian Sanskülotts, currently undertaking a tour of Central Europe including a date at Müpa in early June.

Early bird passes are available in a limited quantity until Thursday, 19 May.

Located 5 minutes from Örs vezér tere the festival is a must for music enthusiasts who are constantly on the search for new sounds, but also for anybody who is ready to discover new bands.