Spacey to Star in New Film on Mongol Invasion of Hungary 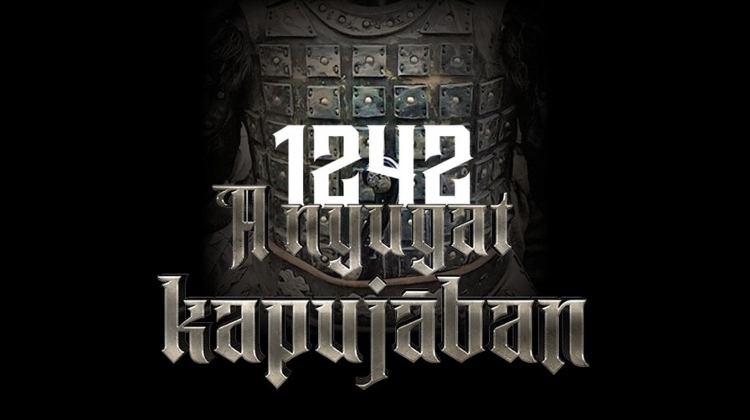 The National Film Institute decided yesterday to contribute Ft 1.2 billion to the production of a historical film set in the time of the Mongol invasion in the 13th century.

The film, A Nyugat kapujában (“At the Gateway to the West”) will be directed by Péter Soós.

One of several foreign stars appearing in the movie will be US actor Kevin Spacey, who has had few opportunities to work since his sexual harassment scandal in 2017, HVG writes.

He will play the main evil character in the film, an Italian cardinal.

Unofficial reports say Eric Roberts will portray a character called Captain Ákos, and that Terence Stamp will be the narrator of the film.

Christopher Lambert will in great probability join the cast to portray an aging Hungarian crusader knight.

Filming of the Hungarian-Mongolian-British production will begin in the autumn at Hungarian locations, among them Visegrád Castle, the Cistercian Abbey of Bélapátfalva and the NFI Studio in Fót.

The plot of the movie takes the viewer back to the 13th century, when Batu Khan, the grandson of world conqueror Genghis Khan, arrives with his forces under the walls of Esztergom. A handful of defenders led by canon Eusebius and a Spanish captain of mercenaries prepare to make a last stand.

The premier of the film is scheduled for December, 2023.