Public Transport Prices in Budapest Will Not Increase, Except for Tourist Ticket Types 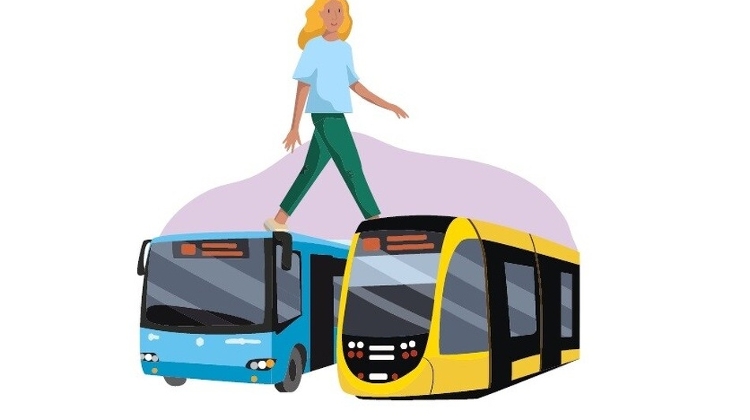 The price of most transport tickets and season passes in Budapest will not increase, but certain transport offers such as 3-day tickets, mainly purchased by tourists, will do, Gergely Karácsony, the mayor of Budapest, said on Friday.

The City Assembly will on Wednesday discuss the mayor’s proposal to raise the price of certain BKK tickets and fines which have otherwise remained unchanged since January 2014, Karácsony said on Facebook.

He said many “pro-government” localities had raised transport prices but Budapest was resisting doing so, even though central budget contributions to the financing of public transport in Budapest only amounted to 6% of the total metropolitan transport budget.

The mayor noted “skyrocketing” energy and fuel prices, adding however that raising prices would solve the financing problems of public transport in Budapest.

The new tariffs are scheduled to take effect in early September, and the city administration anticipates price hikes to yield additional revenue of 800 million forints.