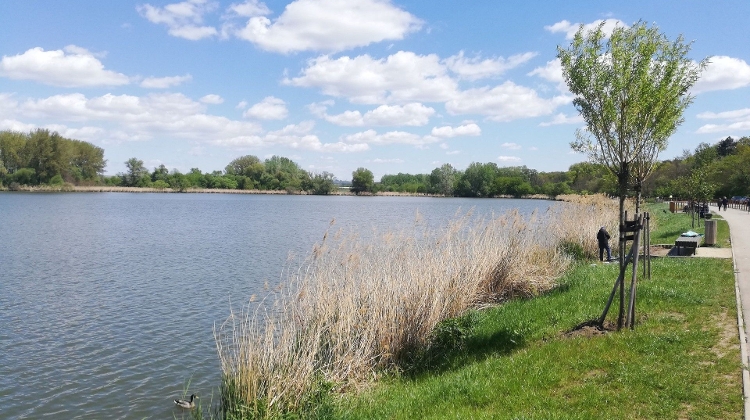 With summer here it’s a good time to take out your bike, or hire one, suggest WeLoveBudapest. Here are five top routes to inspire you to discover cycle-friendly Budapest on two wheels, including hill rides and riverfront trips. 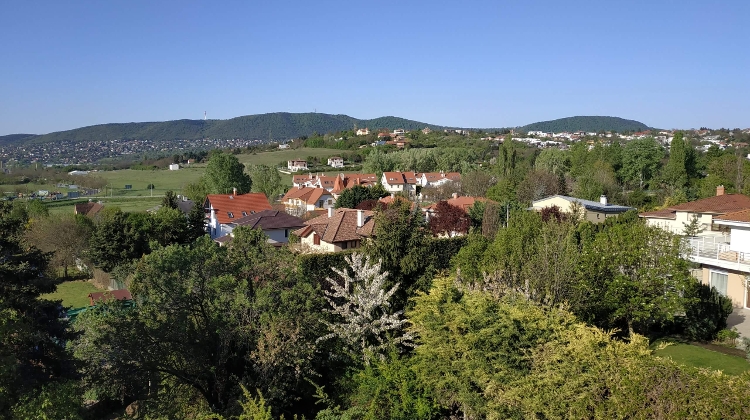 Aranyhegy stands up in Óbuda, towards the northern edge of the capital, a 177-metre-high hill whose slopes were once covered in vineyards. At the top is the Pogány observation tower, which offers beautiful views of the district and the surrounding area.

It’s a stiff climb up, but by no means impossible. You can approach from several directions, perhaps main Bécsi út, past Óbuda cemetery, or the former Roman site of Aquincum, with a kinder road, less traffic and more to see.

The Pogány (‘Pagan’) Tower was erected in 1934 by the Turan Society, inspired by the ancient religions and cultures of Central Asia. 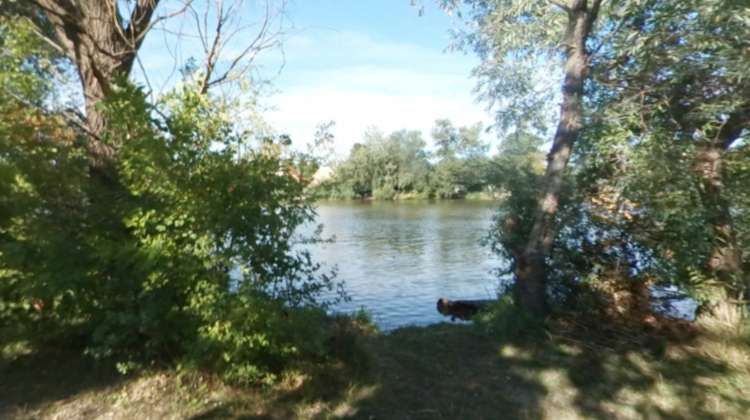 The gradual transformation of the Pest embankment in the city centre from a busy road to a cyclists’ paradise won’t be complete until 2023. Given the tourist crowds in town, it may be a more pleasant experience to venture further south.

A new cycle route beginning at Gubácsi Bridge has recently been unveiled, the perfect destination for a day’s bike ride. Riding along the Pest side of the river, you head past the millennial arts centre of Müpa, then under the bridge and then on to the major music venue of Budapest Park.

Towards Csepel island, the road splits in two – take the left fork for Gubácsi bridge, linking the island to the south Pest district of Pestszenterzsébet.

Alternatively, keep going until you get to the lost getaway of Molnár Island, on the Ráckeve branch of the Danube, willow trees dangling into the water and not a sound to be heard. 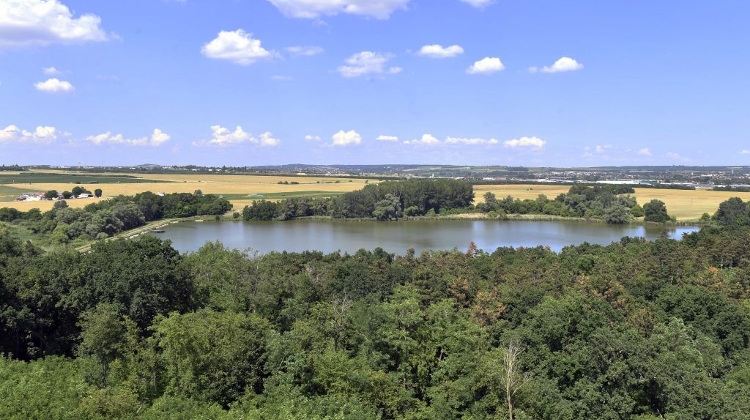 One of the most picturesque yet tucked-away locations in Budapest, Lake Naplás sits in distant District XVI in the furthest reaches of east Pest.

It’s worth the trek, not only because of the lovely woods, stream and fields around it, the marsh turtles, songbirds and frogs, but also because of the 22-metre-high lookout tower, recently renovated and offering panoramic views of the tranquil scene.

In addition, you get there by following either the Szilas stream or the Rákos stream, each facilitated by a cycle path and connected to the one encircling Lake Naplás. 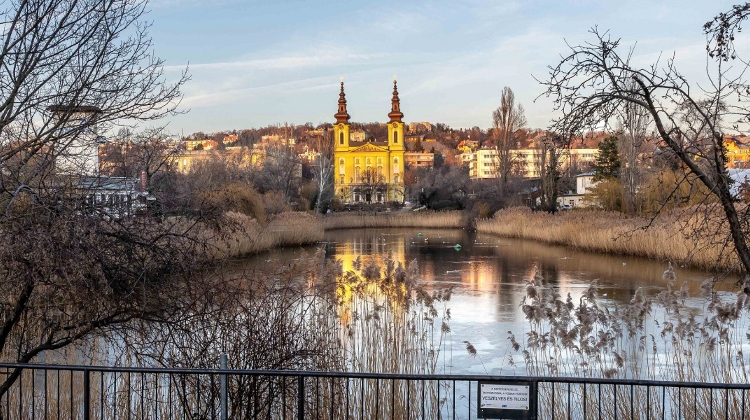 Named after two of Hungary’s most revered actresses, whose parks sit at either end of the trek, this route takes you to both sides of the Danube. Beginning at pretty Feneketlen Lake, where a new park was created this year in honour of Mari Törőcsik, you can glide down the slope of main Bartók Béla út, passing any number of terrace cafés, before crossing Liberty Bridge by the Gellért Hotel.

Now on the Pest side, head right towards the grassy expanse of the Nehru embankment, then the showcase leisure complex of Bálna Budapest, recently decorated with atmospheric LED lighting. Crowds will have thinned out by the time you pass Boráros tér, and reach the National Theatre, part of the arts hub of Müpa.

Just before you come to the millennial complex, you can relax in Bajor Gizi Park, where a small statue park includes a likeness of Hilda Gobbi, who bequeathed much of her estate to the construction of the contemporary playhouse you see behind her. 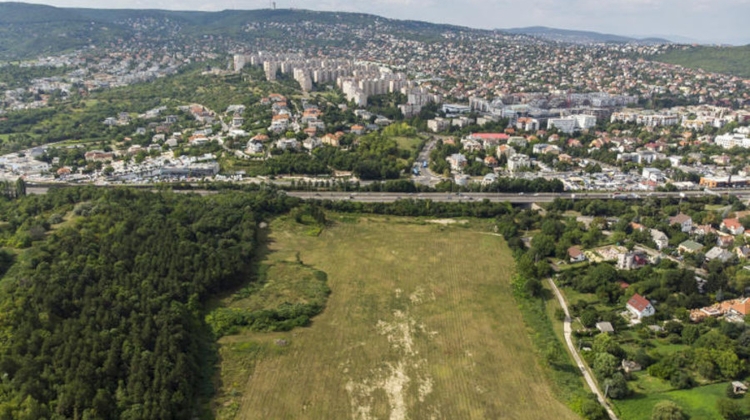 Although cycling on the banks of the Danube can be enjoyed in several stretches around the city, not least the Buda embankment leading towards Szentendre, the southern Újbuda section is relatively undiscovered.

Starting from Petőfi Bridge, you soon pass the city’s main party boat, the A38, whose river-facing bistro operates from 10am weekdays, 4pm on Saturdays, then the grand university buildings of the BME.

Further down, once overlooked Kopaszi-gát and its surroundings are constantly being refreshed with new venues, starting with major nightspot, the Dürer Kert, in the summer of 2021.

Lágymanyosi Bay became the place to be, with SHO Beach attracting swimmers and pleasure-seekers. Even further down, the big red fun bus of the Dunaparty Megálló remains in place, awaiting with a choice of affordable cold draught beer and classic summer snacks.

It won’t be long, although not this summer, before a new cycle route is in place, all the way from the Dürer Kert to a bridge being built at Galvani utca and down to the city limits of south Buda.