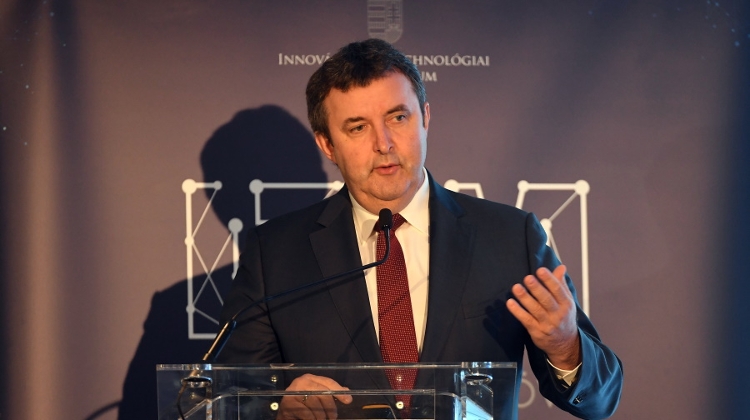 The government is working to make Hungary central Europe’s freight transport and logistics hub, partly by taking as big a share of the freight turnover between Europe and Asia as possible, the minister of technology and industry said on Friday.

The government devotes special attention to railway development, László Palkovics told a Railroad Day event organised by Rail Cargo Hungária, adding that ongoing projects like the development of the Budapest-Belgrade rail line would contribute to making the 21st century “the century of rail transport” in Hungary.

Preparations for the construction of the new V0 freight rail line bypassing Budapest are also ongoing, he said.

Palkovics noted that he and his Turkish, Serbian and Bulgarian counterparts set up a transport coordination council this week.

The ministry is working to address the 13% drop seen in the share of freight transported by rail in the first quarter of this year, Vitézy said.