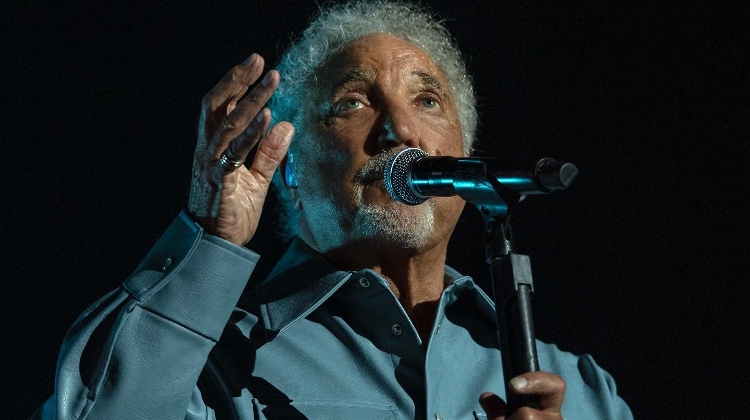 British pop singer Tom Jones will perform in Budapest next June, not this month as previously scheduled, promoter Krokodil Rock announced on Friday.

The 82-year-old legendary singer was to give a concert at Budapest’s MVM Dome on July 12, but cancelled the gig at the last minute, due to illness.

The show was rescheduled for August 16, but Krokodil Rock has now cancelled that date too and rescheduled his performance in Budapest for June, 2023.

Tom Jones became ill and a doctor had to be called shortly before his scheduled concert at the MVM Dome in Budapest on 12 July.

Later, a post on his Facebook page stated that, contrary to rumours, Jones had not collapsed, but was struggling with viral laryngitis.

The concert was postponed on the recommendation of the doctor, who ordered the 82-year-old singer and his vocal cords to rest.

Jones wrote that he hopes to recover soon and resume his tour.

His concert in Budapest has been rescheduled for August 16.