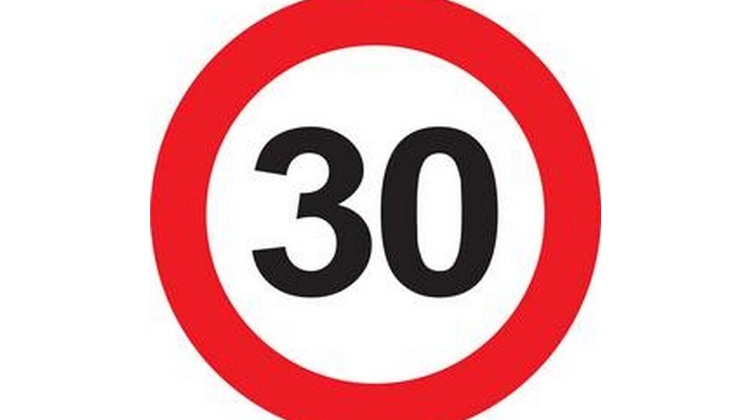 The Municipality of Budapest is preparing a plan to reduce traffic in the inner districts of the capital, according to a report by Népszava. The plans also include a new, 30 km/h speed limit for motorists in three districts.

The municipality of the capital told the paper that "utilizing the experience of the traffic reduction projects launched in recent years, the Budapest Transport Center (BKK) will prepare the relevant comprehensive strategy this fall."

The proposal, including concrete measures, could be submitted to the Municipal Assembly by the end of 2022, according to the report.

BKK confirmed to Népszava that planning is underway but refused to share concrete details.

On the other hand, Péter Niedermüller (a member of opposition party Democratic Coalition), the Mayor of Budapest's District VII, said that Districts VI, VII, and VIII are looking to introduce the 30 km/h speed limit in a coordinated, uniform way.

However, he added that due to the different characteristics of the districts concerned, further consultations with professional organizations are needed, and no decision has yet been taken on how the roads managed by the capital will be affected.