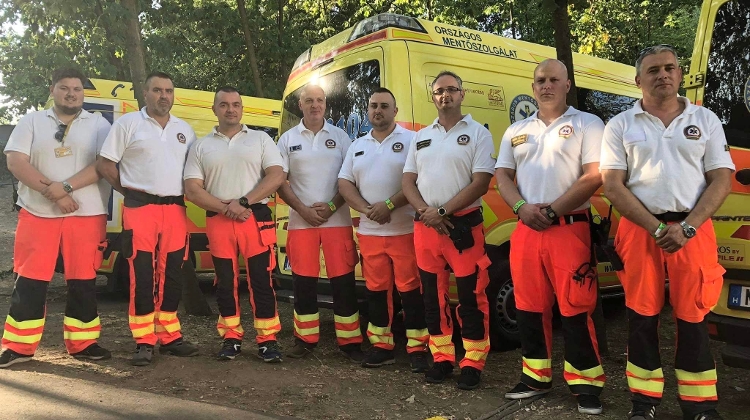 The National Ambulance Service (OMSZ) is conducting a trial run of a bicycle ambulance unit for employees who are willing to undertake the task for extra pay, Népszava reports.

The bikes would be deployed primarily in cities, especially areas with the most calls, such as Budapest.

The OMSZ receives roughly 3,000 calls from across the country every day, one third of which come from Budapest.

Ambulances cannot keep up with demand, as 10-15 cars have to be diverted to the capital every day from other places, and sometimes there is still a wait of more than 15 minutes before medical help arrives.

Pál Győrfi, head of communications at the OMSZ, confirmed the report and told Népszava that the programme will start in Budapest in the spring of 2023, and that the conditions for bicycle ambulances are currently being developed.