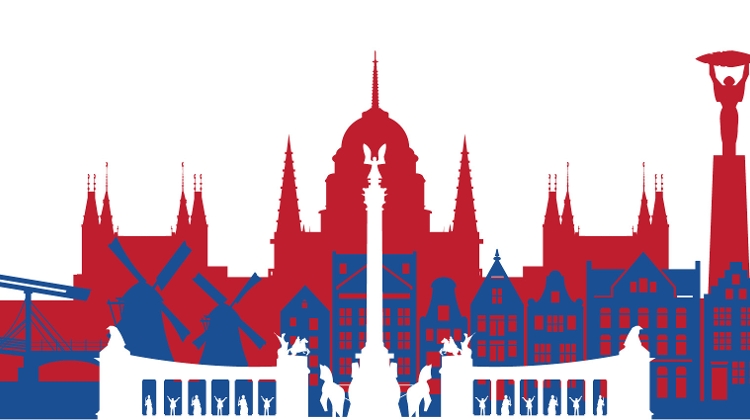 The joint festival of Müpa Budapest and the Budapest Festival Orchestra always lends an exciting flavour to the start of the new season: besides classical concerts, it also features jazz, popular music and film screenings.

At the centre of each instalment over the years of this event series launched in 2013 has been a country or group of countries with a rich and diverse culture and significant musical traditions – as a country’s music says a great deal about its inhabitants.

From 2021, the concept behind the festival is changing: although the focus will remain on Europe, within this context we will be partnering with another major cultural centre and jointly organising events in both locations, thus promoting the creation of co-productions between the two countries.

In September of this year, our partner will be the Royal Concertgebouw, meaning that the bridge to be built spans from Budapest to the Dutch capital.

Although one of the highlights of the Bridging Europe Festival will be a concert by the Royal Concertgebouw Orchestra conducted by Iván Fischer, the interoperability among different genres will continue to play an important role in building bridges between classical music and jazz, and between early and contemporary music.

An exciting example of this is the Organ Duel, where Dutch organist Sietze de Vries and László Fassang, who also curates the organ concerts at Müpa Budapest, will have to face off with their improvisational skills across several different styles and genres.

And this time there will be film projections too (and it’s not just directors and cinematographers from the Netherlands that we’ll be evoking, as we’ll also include great figures of Dutch painting like Rembrandt and Vermeer), as well as thrilling jazz concerts and popular music productions featuring Dutch and Hungarian musicians.