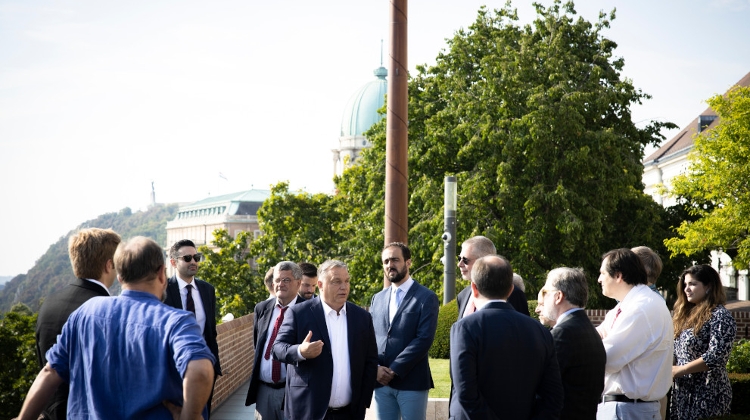 Orbán told scientists, writers, researchers, and educators visiting the prime minister’s office on Friday that today’s Europe was riven by cultural divisions, and now it was central Europe that represented traditional Western values such as national sovereignty, Christian culture, support for families, and respect for work.

Orbán said it was important for the countries of the region to “unite and cooperate in the upcoming, crucial years”.

The prime minister was receiving foreign guest speakers of the MCC Festival in Esztergom, organised by the Mathias Corvinus Collegium, the prime minister’s press chief said in a statement.

The political and economic consequences of the war in Ukraine were also discussed at the meeting, the statement added.