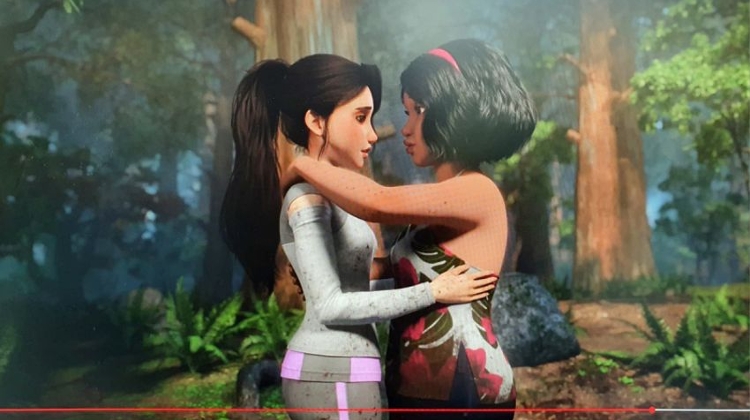 The media authority NMHH has complained to its Dutch counterpart CVDM, because Netflix, which is registered in The Netherlands, has broadcast a lesbian kiss in a fairly-tale production intended for audiences aged seven or older.

The NMHH said it had received complaints about the homophobic law named the Child Protection Act. Among other things, the legislation prohibits the presentation and promotion of homosexuality and gender reassignment to those under the age of 18.

In the ninth episode of the fifth series of the animated show “Jurassic World: Camp Cretaceous”, a girl confesses her love to another girl and kisses her.

The NMHH said “in the case of so-called on-demand media services – such as streaming services – media providers must use effective technical solutions based on the Media Act to ensure that programmes that are not recommended for those under the age of 18 and that contain pornography or extreme, unjustified violence are not available to minors.