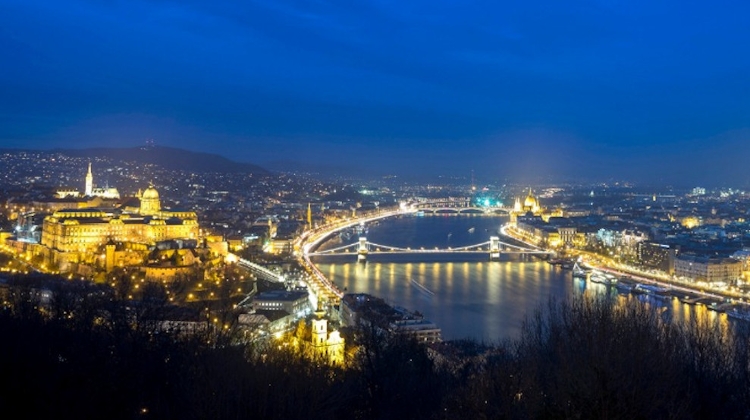 Under the package’s regulations, decorative lighting in the city will be switched off two hours earlier, which is estimated to save 792,510 kWh a year.

Also, buildings operated by the city council will have to limit air conditioning to 25°C in the summer and heating to 21°C in the winter. The rule does not apply to retirement homes or nursing homes.

Plus the General Assembly amended this year’s budget to set up a fund to offset the fallout of the energy and economic crisis on Wednesday.

The funds will be used to cover increased costs of public lighting, utility costs of public buildings, public transport and for support to low-income citizens, as well as for paying interest.

According to the amendment proposal’s justification, the municipal council’s expenditures on interest payments have increased by 7.4 billion forints (EUR 18.2m) this year due to inflation.

Current procurements also indicate that the city council will have to calculate with a ten-fold increase in utility prices next year.

Public lighting will also cost the city 5 billion forints more this year than what was originally pencilled in.

According to the amendment, the fund’s revenues will be financed using extra revenues from the business tax, sales, services, the tourism tax and extra interest revenues.