Opinion: Hungarian Perceptions of the War in Ukraine 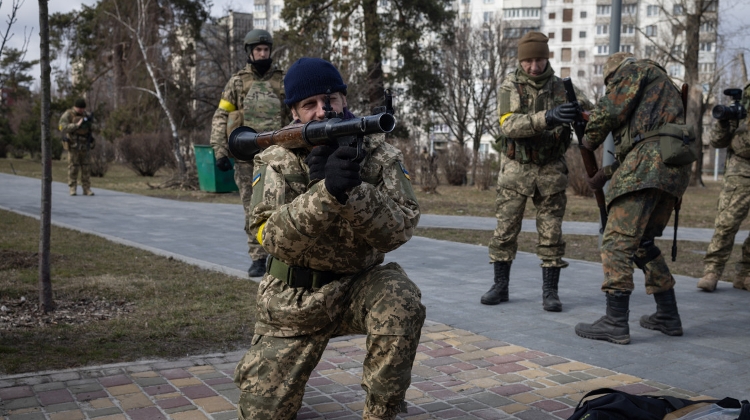 According to two opinion polls, Hungarians have negative views about Putin as well as Zelensky, but they are also becoming less satisfied with the Hungarian government’s response to the Ukraine war.

In Magyar Hírlap György Kerékgyártó interprets Századvég’s survey as proof that Hungarians want peace. According to the Századvég poll, 86 per cent of Hungarians think that the Great Powers should start negotiations to end the war in Ukraine.

The pro-government columnist thinks that Hungarians want the war to end as soon as possible, fearing that its prolongation will further deepen the economic and energy crises. Kerékgyártó adds that Hungarians’ perceptions of Ukraine and Russia seem to be shifting.

Since February, the ratio of those who have a negative opinion of Ukrainian President Zelensky increased from 52 percent to 68, while Russian President Putin was blamed by 69 per cent in September, down from 72 per cent in August.

Népszava comments on a recent poll by the Publicus Institute, and contends that Hungarians are becoming less and less satisfied with the government’s response to the war in Ukraine.

At the same time, only 29 per cent of the respondents said that Hungary can maintain good relations with Russia and the EU at the same time (in April, 45 per cent thought so), Népszava notes.