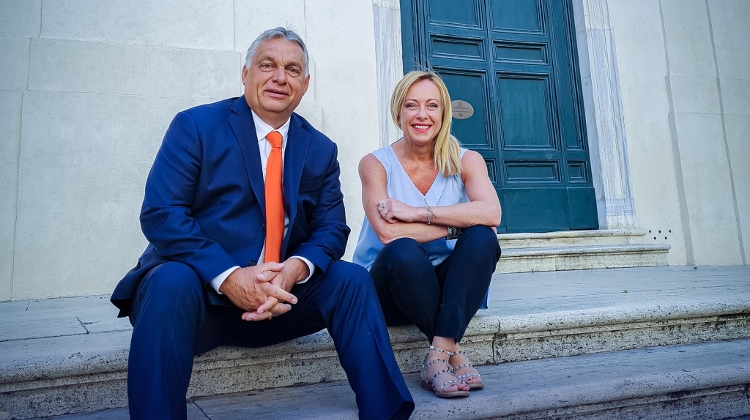 Prime Minister Viktor Orbán and the leaders of Italy’s right-wing coalition have been in contact since Sunday, when the coalition led by Giorgia Meloni of the Brothers of Italy party won the general elections, according to the prime minister’s press chief.

In a message to prime minister-designate Meloni, Orbán said her party’s victory was a triumph for Christian-conservative values “at the root of our cooperation and friendship”, Bertalan Havasi said on Monday.

Reliable partnerships are especially valuable in times of strife, Orbán said, referring to the war in Ukraine. “I’m looking forward to our future cooperation aimed at preserving peace of in countries and in Europe, relaunching the European economy and handling the energy crisis,” the message said.