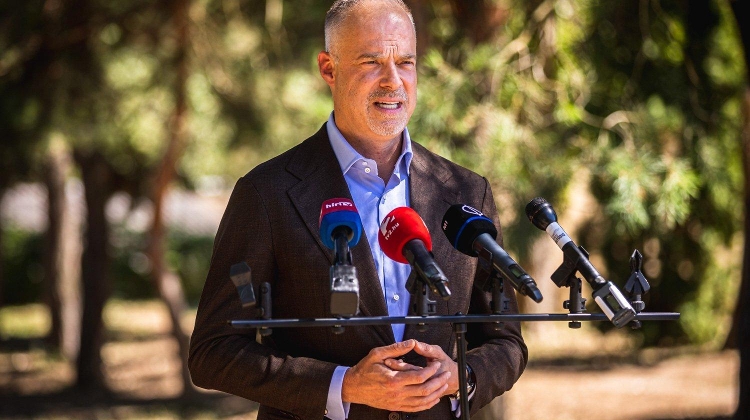 The government aims to make Hungary central Europe’s top defence industry hub for production and R&D, according to a defence ministry statement.

On Saturday, Defence Minister Kristóf Szalay-Bobrovniczky visited the state-of-the-art vehicle test track in Zalaegerszeg alongside the minister of technology and industry, László Palkovics, and the minister of culture and innovation, János Csák.

Palkovics called the test track one of the world’s fastest developing innovation ecosystems. As well as providing a research backbone for Hungary’s car industry, the test track is now being used by universities, too, while two multinationals are building their own research centres at the site.

Csák said the Zalaegerszeg site had become a hub where universities, private companies, state developers and research institutes can work together.

The results of innovation and research provide a springboard for the creation and development of Hungarian companies that can then enter the international market and also grow their role in supplying the domestic car industry and other industries, he added.