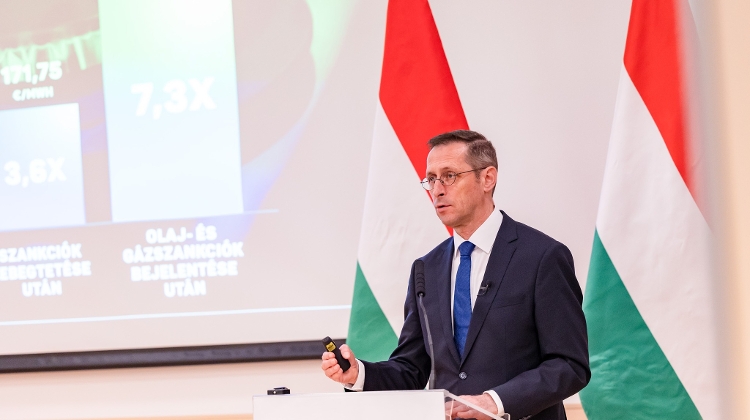 The 4.25-year bonds carry fixed interest of 5% with a yield of 5.319%. Oversubscription for the bond issue was 4.5-fold despite the volatile market environment, ÁKK said.

Finance Minister Mihály Varga said in a post on Facebook the oversubscription showed that investor confidence in the Hungarian economy was unbroken despite the “sanctions crisis”.

Green bonds have been made more important by the energy crisis, the minister said, adding that proceeds from the bond issue are to be used to finance various renewable energy-related and environmentally-friendly investments.