WhiskyNet Insight: Mardi Gras – the First Party of the Year 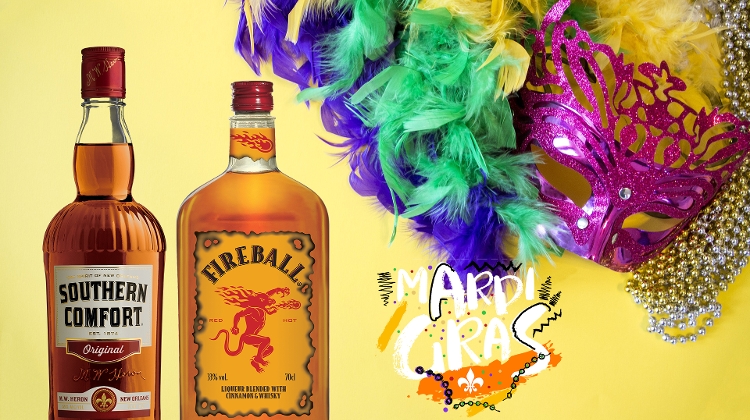 Mardi Gras or Fat Tuesday is the last day of the Carnival season as it always falls the day before Ash Wednesday, the first day of Lent. In 2022 Mardi Gras fell on Tuesday, March 1. The holiday, which is celebrated around the world, gets the most fanfare in cities like New Orleans and Rio de Janeiro.

The name Mardi Gras is French for Fat Tuesday, so called because it is the last day of feasting before the sacrifices and fasting that define the Christian season of Lent. Mardi Gras is one of the most iconic celebrations of all time: colourful beads, vibrant parades, hurricane cocktails and so many other unique customs. Mardi Gras is a legal holiday in Louisiana, and has been since 1875, when Governor Warmoth signed the “Mardi Gras Act.” 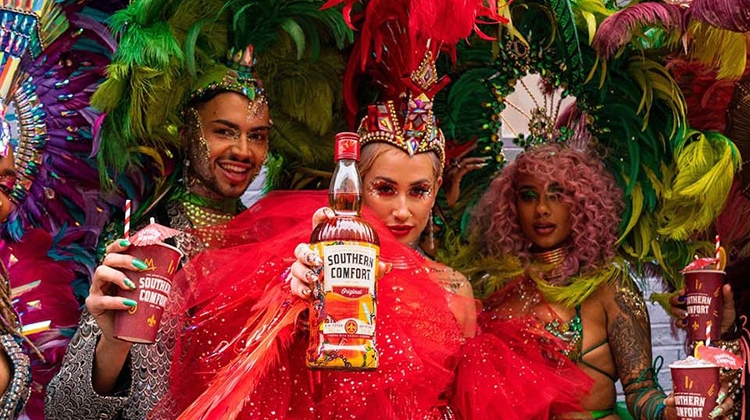 Mardi Gras is a celebration like no other; a colourful explosion where anything feels possible. Mardi Gras and Southern Comfort (a whiskey-based liqueur) both come from New Orleans, a place where everyone is welcome and there’s a party around every corner. Each year, the impossible happens and the city shines even brighter.

Legend has it that in the 1880s, a man dressed as Santa Claus received such fame throwing beads, that other krewes followed suit. (A krewe – pronounced the same way as "crew" – is an organization that puts on a parade and/or a ball for the Carnival season.)

Makes sense, seeing as, before that, krewes threw any manner of items, including food and dirt. Today, krewes buy plastic beads en masse which parade-goers prefer over dirt! Locals still love to see throws of tiny glass bead strands, which are rare and seemed to have phased out in the 1960s and 1970s. 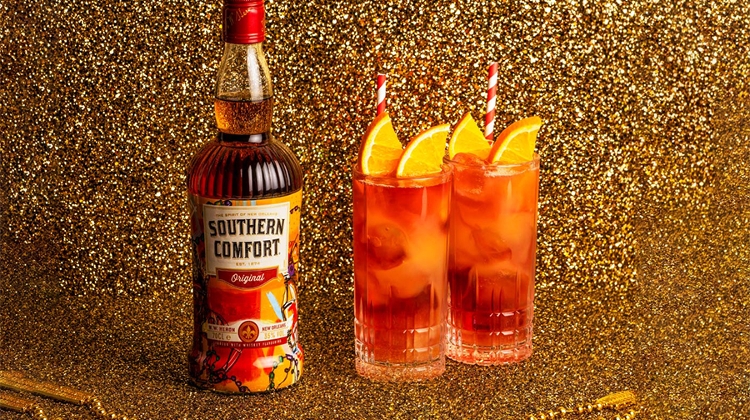 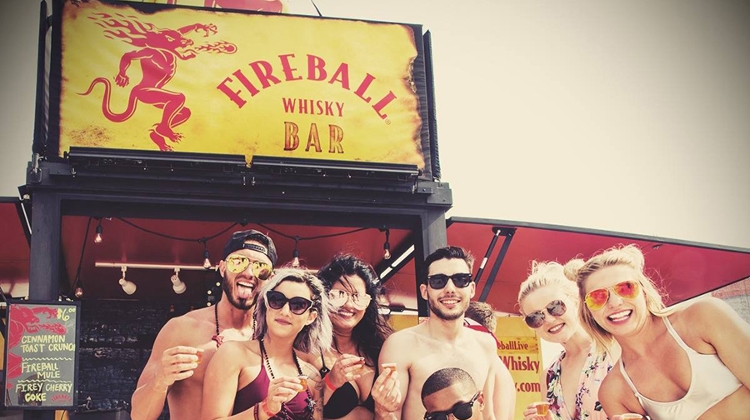 Fireball is a cinnamon flavoured whisky which is extremely popular in the U.S. Indeed, Fireball is the #1 spirit brand in case of small size (50ml) spirit category. Fireball’s telltale smell is instantly recognizable; just one whiff can remind imbibers of that burning feeling. No one says it better than Fireball itself: “Takes like Heaven, burns like Hell.”

Whiskey is defined as a spirit that’s at least 40 percent alcohol by volume. Clocking in at a lower 33 percent ABV, Fireball is more of a flavoured whiskey, or, to get technical, a “specialty” distilled spirit. at least one origin story points to a Canadian bartender trying to warm up on one of those typical frigid Canadian nights. Apparently, booze alone wouldn’t suffice, so this mystery bartender added cinnamon and sugar. 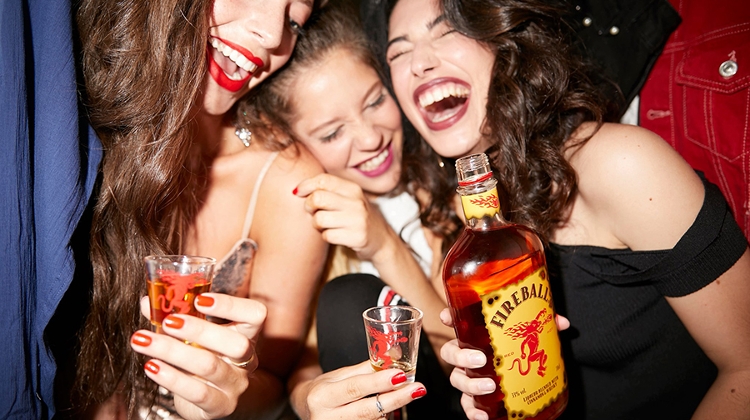 Fireball is a liqueur blended with Canadian whisky and natural cinnamon flavours. Can be consumed straight, on the rocks, or to add character to a mixed drink. Best consumed straight from the freezer as a shot.

Fireball is associated by parties and festivals: there is a saying that “every Friday is Fireball Friday”, and they also have a challenge called “drink or dare”. The brand regularly visits festivals such as the popular Coachella in California, and they also come up with actions. The latest one is called #IgniteTheNite and the brand pulled off a gig with 300 drones in the sky.

Check out the video below!

Both Southern Comfort and Fireball spirits can be purchased from the webshop of WhiskyNet.