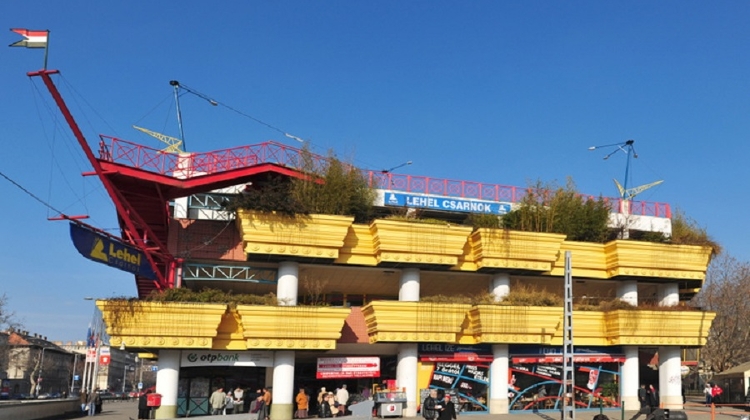 Budapest features a wild mix of different architectures. As a result, a visit to the Hungarian capital offers the opportunity to see examples of the main styles developed in European history.

Budapestflow gathered a list of unique, and not mainstream buildings that will make your visit more intriguing. 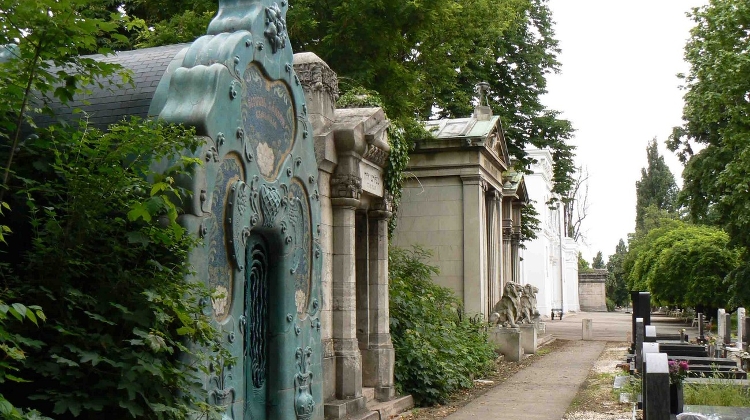 Some incredible architectural gems can be found away from the buzz of Central Budapest, in the Jewish cemetery of Kozma Utca. While reaching it might require some help from a local, you won’t regret a visit.

Among other beauties, the jewel of the cemetery is arguably the mausoleum of the Schmild family, designed by Jewish Hungarian architect Béla Lajta.

An example of Hungarian Art Nouveau, this turquoise-colored mausoleum is made in Zsolnay pyrogranite, and enriched by mosaics by local master Miksa Roth. Exquisite details to look for: the little gate represents a weeping willow, and the little room is covered with mosaics. 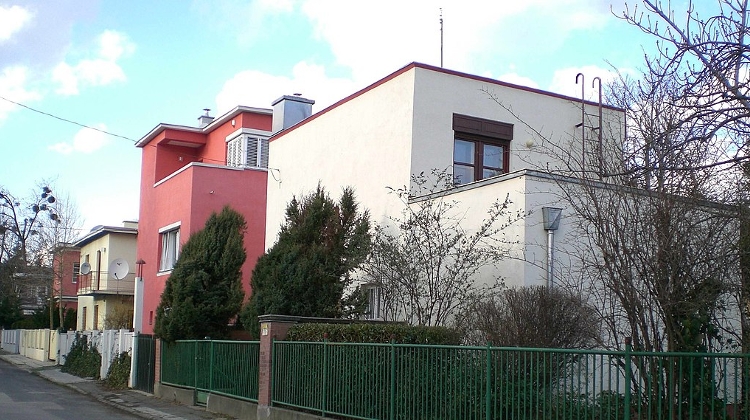 It’s a lesser-known fact that in Budapest, among other styles (eclectic, art nouveau, and socialist, mainly) even a nice slice of Bauhaus buildings can be discovered.

A Bauhaus housing estate can be found in Buda, created to face the housing problems the periphery of Budapest was having, consisting of the need for functional living spaces for families with a lower income.

The complex features 21 villas, built in 1931 under the design of some of the most renowned Hungarian architects, such as Lajos Kozma, László Vágó, and Alfréd Hajós.

For the lovers of this German-style, a complex of villas inspired by the Weißenhofsiedlung of Stuttgart, a group of villas designed by famous architects including Le Corbusier, and Ludwig Mies van der Rohe. 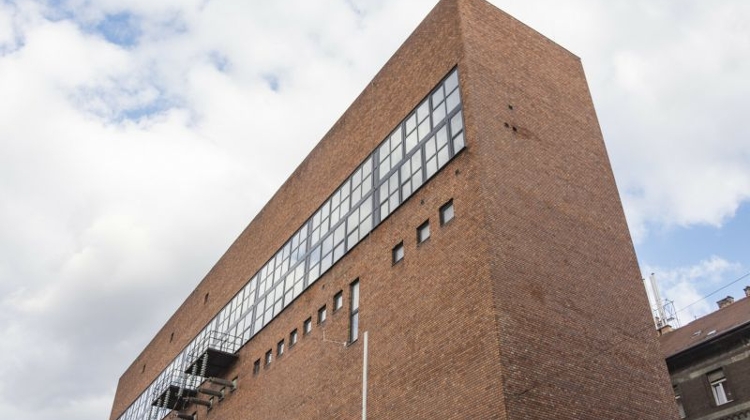 While taking a stroll in the Jewish quarter, it’s hard not to notice a huge block of bricks, reaching up to the sky, and almost without any windows.

Don’t worry, nobody lives there, it’s an electric power transformer. Built in 1969, it stands out among art nouveau buildings, as a powerful reminder of the Soviet era. 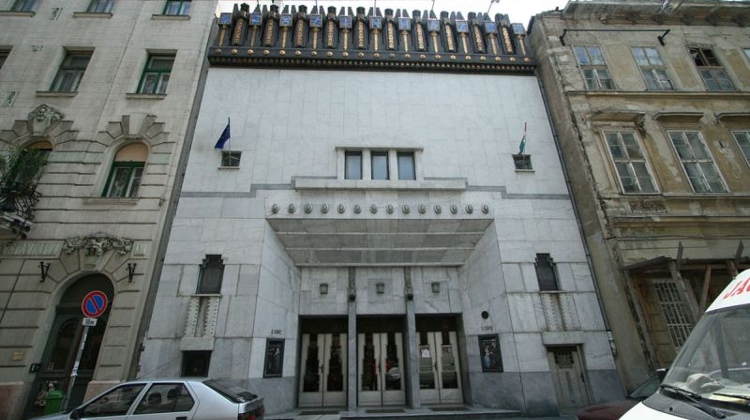 The Jewish-Hungarian architect Béla Lajta anticipated Art Deco with buildings such as the Parisiana nightclub, which nowadays is the New Theatre (Újszínház).

The club was named after a cabaret-music bar in Paris and had a similar vibe. Lajta decorated the facade with Egyptian symbols and figures. It is interesting that during the communist era the facade was plastered to make the building look functional.

As a result, it got completely ruined, and it had to be covered with another facade, at first, until it was finally restored in 1987-1990.

This building is just a throw stone away from the Opera House, but its position in a secondary street, parallel to Andrássy Avenue, makes it a hidden gem. 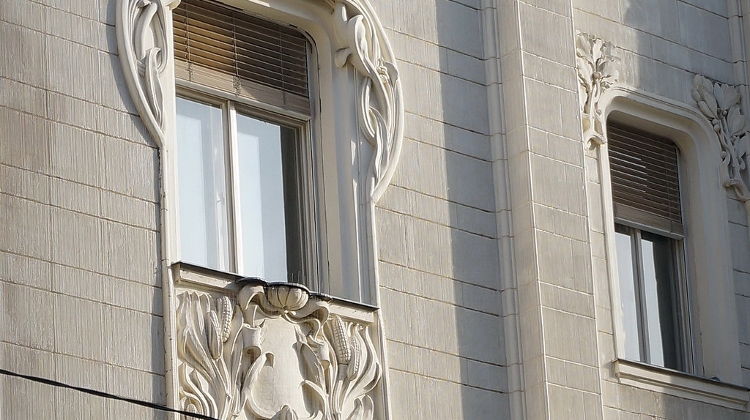 A member of the Hungarian Art Nouveau movement, Albert Kálmán Kőrössy added his own lines to the style, and his buildings in Budapest are all remarkable.

The Walkó House, built close to Liberty Square, is a pleasant discovery for visitors, with its facade animated by animals, vineyards, and faces.

Look for the frogs on the sides of the main door, for the peacocks under the lower windows, and then up to find squirrels, as well as a ceramic decoration portraying Éva in the Garden of Eden, a work by Géza Maróti. 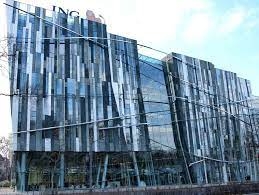 A look at contemporary Budapest should include the headquarters of insurance ING, a glass office building facing the City Park. Built between 2001 and 2004 by Dutch architect Erick van Egeraat.

The building is characterized by oblique facades falling outwards, creating a rather spectacular effect, and resembling trees to match the nearby park.

Few buildings scream Budapest more than the market of the XIII district, the Lehel Market, inaugurated in 2002 on the premises of an older market.

The postmodern architecture of this boat-shaped complex raised mixed reactions.

A visit should include the interiors as well. This is one of the most stocked among Budapest’s markets, and a great place to observe local life, as it’s not touristic. During communism, there was an open market here, with wooden and stone stalls.