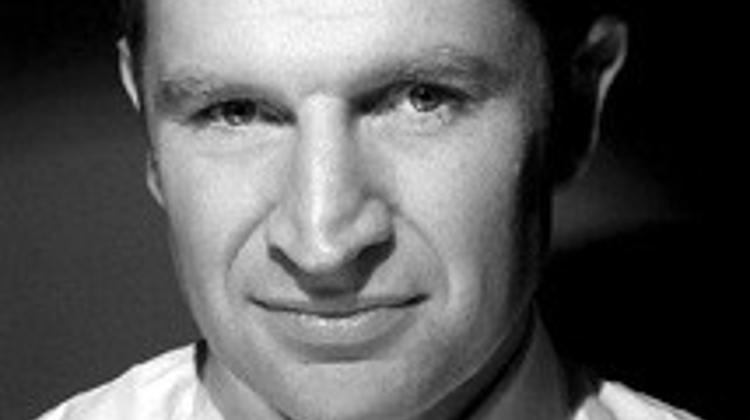 Originally from New Zealand, the 38 year old has certainly led a colourful life. Among other things, he had deejayed on English language radio in Bangkok, acted at Christchurch New Zealand's Court Theatre, been a Restaurant Critic in Florence, managed the 'In Your Pocket' Guidebook company in Central Europe, written Sci-Fi comedy for British TV and reported on crime from Belgrade for the Australian magazine 'Not Only Black & White'.

Over the last decade as a travel feature writer, he has also written about culture, nightlife, restaurants, and history for destinations as diverse as Argentina, New York, London, Hawaii, The Yukon, Central Europe, and Italy.

Scott has also written extensively for British television - including Universal Networks (Sci-Fi UK and the Studio Channel), FX TV UK, and Channel 5 (for North One TV).

When in Budapest, he can often be found holding up the bar at any number of 7th district haunts.

1. When did you arrive in Hungary and what brought you here?
In the final years of the 20th century: a second class sleeping cabin on a train from Kraków.

2. Have you ever been an expatriate elsewhere?
I prefer the term exile.

3. What surprised you most about Hungary?
I?m still here.

4. Friends are in Budapest for a weekend--what must they absolutely see and do?
How much money do you have?

5. What is your favourite Hungarian food?
Tokay

6. What food from home do you miss the most?
The gastronomic basket of the South Pacific Ocean

7. What is never missing from your refrigerator?
A severed head

8. What career other than yours would you love to pursue?
None

9. What?s a job you would definitely never want?
Writing questionnaires

10. Where did you spend your last vacation?
Poolside, Vegas, sipping boat drinks with Cesar Romero.

11. Where do you hope to spend your next one?
On set

12. What was your favourite band, film, or hobby as a teen?
Sniffing Whiteout (typist?s whitening ink)

20. What would you say is your personal motto? You can make up something original or choose a famous quote or a song lyric if you?d prefer.
Never put on a roll neck sweater with a lit cigarette in your mouth.