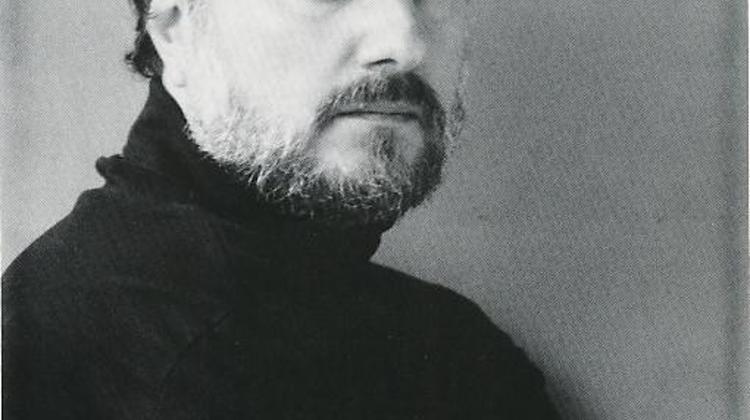 Richard Rifkin has worked in Hollywood and Europe in the entertainment business for over four decades as an actor, writer, director and teacher. He was also the first American Radio DJ on live radio in English in Eastern/Central Europe on Radio Bridge 102.1 FM in Budapest, Hungary in the early 1990's.

Growing up in the small country town of Yardley in Bucks County, Pennsylvania as well as in New York City gave him a nice balance of the tranquil life as well as the culture and fast pace of a major city. Moving to the Los Angeles area in California at the age of fourteen broadened his spectrum of the world.

At fifteen Richard auditioned for and got his first role in the professional theater in Los Angeles. He followed this up with two more roles in the theatre before realizing that he would pursue acting as a career and began his training.

Richard has been coaching actors privately and teaching his acting workshop/classes for nearly two decades in Los Angeles as well as having success giving his class in Warsaw, Poland. Richard finds giving something back after all his years of work and experience in the business is a joy as well as work. He has also coached Hungarian singers and pop bands with the lyrics in English.

Richard has been a visitor and resident in Hungary on and off since 1984. He has been seen in Hungary on TV 2, VIVA and MTV in commercials, music videos, doing interviews for television and special programs over the years. He has also acted in numerous English speaking feature films and TV series shot in Hungary including "The Pillers of the Earth". "The Company", "Eichmann" "Eragon", "Robin Hood" and he continues to act in films shooting in and around Budapest.

Richard also continues writing and is working on two new film script ideas as well as a TV series and a new play which he finally feels is time to bring to life after some twenty years of thought and is considering doing his one man play in the theatre in Budapest.

1. When did you arrive in Hungary and what brought you here?
I first visited Budapest, Hungary in 1984 when I was living on the island of Corfu, Greece and my Hungarian friend came to visit me from Los Angeles. After a lengthy stay he suggested that I go with him to visit his homeland. Which we did.

2. Have you ever been an expatriate elsewhere?
Yes I've been travelling and living in a number of other places since 1973 including London, England, Detmold, at the time West Germany, Corfu, Greece, and shorter periods in Morocco and Spain.

3. What surprised you most about Hungary?
Well in 1984 it was a totally different world here with mostly Trabant's and Lada's on the roads. I remember that the colors or lack off color with all seeming to be just brown, gray and black. Certainly some what depressing, but the people still had spirit. That as anyone can see nowadays has drastically changed.

4. Friends are in Budapest for a weekend - what must they absolutely see and do?
Well a visit to Rudas Baths is a must. If it was good enough for Arnold Schwarzenegger in "Red Heat" (1988) to have a fight in it's good enough for them. Certainly a night out at one of the "kerthelyiseg" (An abandoned apartment complex converted into a nightclub) as there really isn't anything like that where they live. A concert at Liszt Ferenc Academy or the Opera, and of course the Castle District with a few museums thrown in if time allows.

5. What is your favorite Hungarian food?
"Lángos", "halászlé" (fish soup) and "mákos tészta" (noodles with poopy seeds and sugar)

7.What is your favorite Hungarian word?
"Kutya" (dog) "Kuka" (garbage can) and the third one I cannot write here.

8. What do you miss most from home?
I'm an old California Hippie/Surfer Dude so it's the California coast and the Pacific. From San Diego south to Bodega Bay north and all in between such as Big Sur. Wow! What beauty.

9. What career other than yours would you love to pursue?
Singer. I can sing the entire "West Side Story" musical from beginning to end, even the female roles. So a singer in Musicals or a Jazz singer.

10. What's a job you would definitely never want?
Proctologist. I see enough of them without making it my business.

11. Where did you spend your last vacation?
In Croatia on the island of Pag in the Adriatic.

12. Where do you hope to spend your next holiday?
Well Hawaii keeps coming up, but it may be a Greek Island.

13. What was your favorite band, film, or hobby as a teen?
Band - The Doors (I used to drink with Jim)
Film - "Easy Rider" (I shot a film with Peter's nephew Troy here in Budapest)
Hobby - Street skiing on the outside of a car...(Don't ask. those were the crazy days)

14. What can't you resist?
Sex on the outside of a car while listening to the Doors and watching "Easy Rider". Actually a great pizza

15. Red wine or white?
Both...Hell, I used to drink with Jim Morrison.

16. Book or movie?
Movie in the afternoon when the cinema is empty so I can jump from seat to seat and not pay any attention to what row and seat number my ticket says.

17. Morning person or night person?
I cannot resist either because being a morning beach person is very cool, but the darkness rings out the party guy. I'm slowing up a bit though.

18. Which social issue do you feel most strongly about?
The betterment of mankind, humankind, personkind? I'm trying to be politically correct which in itself most of the time I see as a waste since there are so many other more important things such as shelter, food and medical care for every person on the planet not just a select few.

20. What would you say is your personal motto?
PEACE & LOVE and Understanding. Also the word "IMAGINE" as used by John Lennon.