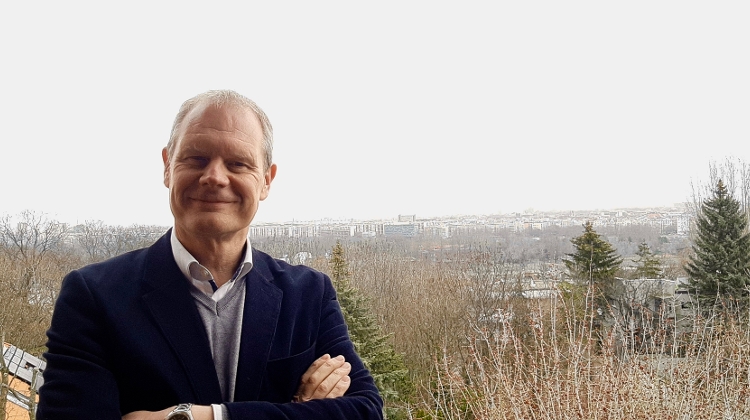 David has been serving schools as a Headteacher and Principal for 23 years in the UK, Singapore, The Hague and China.

He says that most of all, he enjoys being part of a school community that enables young people to achieve more than they believed was possible.

He is a Fellow of the Institute of Leadership and Management, is a Governor of a COBIS school and is a Director at Karen Ardley Associates a UK based company specialising in leadership development and coaching.

Most recently he has been working as a leadership consultant; running leadership and coaching programmes in more than 20 international schools during 2019/2020.

He has an MBA in International Educational Leadership and has undertaken a number of school inspections. David recently completed a doctorate in Leadership and Coaching at UCL: Institute of Education.

David is married and has two grown-up daughters who both attended international schools. He is a keen cyclist and musician and plays in a band at his church when time allows.

I arrived at the beginning of August 2020 to take up the role of Principal at Budapest British International School (BBIS).

Yes, I’ve lived in Singapore, The Netherlands and China.

Other than going to the Baths I’d say head out to the Hills near the airstrip to watch the gliders, take in the beautiful scenery and then find a great restaurant in the evening for some great food.

The smokey sausage you can get from the markets.

Friends and Family and the amazing cycle paths in The Netherlands

I’d never want to do a job that didn’t involve people.

Wherever we can go to meet up with my daughters.

13. Apart from temptation, what can't you resist?

Chocolate in the immediate and buying new guitars in the long term.

The favourite band as a teenager was Rush.
The film was The Terminator
Hobby was playing rock music in a band

My favourite book is a coaching book called the Psychology of Executive Coaching. I used it a lot when writing up my Doctoral Thesis.
Favourite film: Lord of The Rings Trilogy

It used to be night, but I think I am more a morning person now.

To make a positive difference in the lives of everyone I know and meet.