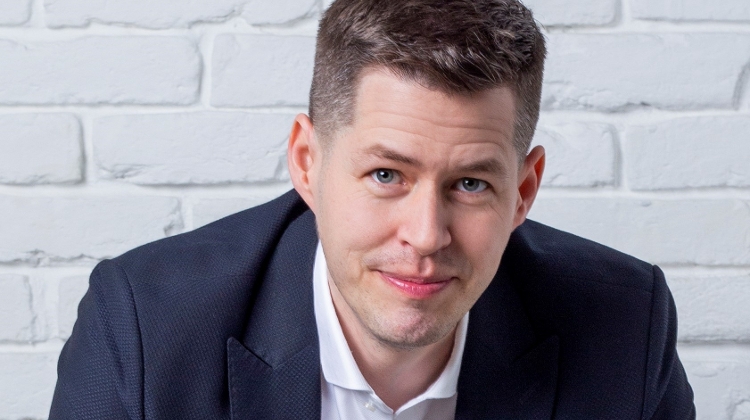 He is a results-oriented, decisive leader adept at forging lucrative relationships with key partners, vendors and clients. Recognized for turning around struggling company operations to achieve sustained growth.

Nowadays he is the CEO of Kifli.hu

In a fairly uninteresting city with a fairly interesting cultural background, because a lot of languages are spoken there. It’s a four language town historically, as it has been switching back and forth from Slovakia to Hungary over the years. In fact Kosice has the highest density of Hungarian population in Slovakia. That is where I grew up and all my Hungarian knowledge comes from.

It is not easy to define myself since I have been working and living in four different countries in Eastern Europe, and have travelled a lot, so I do not have this super strong feeling of ‘nationality’ yet I feel very Hungarian. Just as I feel Slovakian, or for that matter Czech, because I lived there for a long time. Overall my feelings are very friendly towards Hungary, and my Mum is Hungarian.

I would definitely go for a location that is very similar to Hungary, where people are also very friendly, very hospitable, and welcoming into their homes. There are still good core values about family here which matters a lot to me.  Basically, in Hungary I feel it is ideal but then anywhere further East could still be nice. So if I would not be here I might be in Russia, but not sure, as I would not be anywhere else than here at the moment.

I would miss the great food and very friendly people.

Depends a lot on which kinds of friends were visiting. I like the part of the city around the Danube River, near the water, so I would definitely take them for a nice ride with some great food. Also I would probably take them for a walk to Citadel to get the view of entire Budapest and it’s most beautiful parts. Probably also to the Matthias statue by the St István Church by the Castle, and definitely let them have a look at the nightlife in some downtown ruin bars.

I am not a foody exactly, but I really value good food. It would be hard to choose one type. Anything that is Asian or that kind of style.  I like local dishes of course, like fish soup and chicken paprikás.

Because the job is a bit demanding these days, I have very limited free time, often none, as this is a hyper growing company. So finding time for exercise is a bit tricky but I do walk a lot around the River area just to clear my head, normally I need to do something like that which is very ‘offline’. When I have time I like Martial Arts or something where you need to focus a lot on what you’re doing so you can’t answer the phone.

I like to go to Balaton, at Tihany there is a nice restaurant on the top of the hill with a good view over the lake, and the food is amazing.

I originally studied theology, so I would probably be doing something to help people. Either helping out somewhere physically or just trying to help someone make their dreams come true. I did a bit of consultancy work earlier for some NGO’s, but being a priest is not an option.

I do not have such a specific job in mind, but I would definitely never want do a job that contradicts my moral principles, or just does not fulfil me. Basically if it is not fun for me I wouldn’t want to do it, I mean I can do something that is not fun but it has to have some meaning. 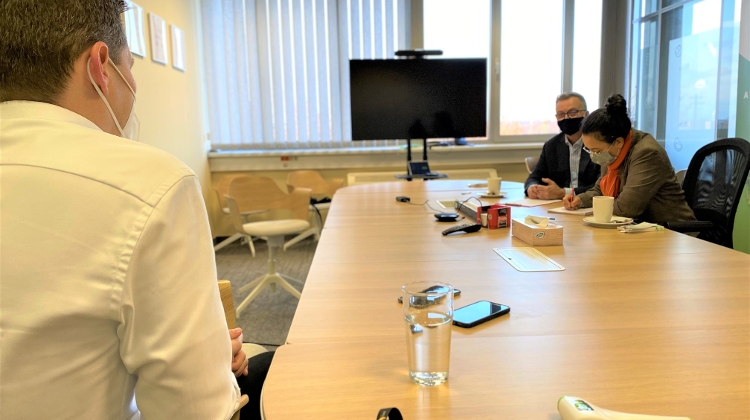 Because I like being by water I went to Turkey, it was for the first time there for me, to see something very different. It was during the lock down period, Mosques were only open for tourists, so you had it all for yourself plus let’s say twenty Americans.

It was so interesting to see Istanbul without many people around, probably something I will never see again.   Turkish people are amazing, well if you are a tourist they are very helpful and so on.

I would probably go to the sea or ocean, to an island, or somewhere a bit deserted, like the Caribbean, or to Japan, to one of the big islands there.

Except for folk music I was into everything. My mother is a musician in a classical orchestra, so I heard classical music at home. In my teens I liked Freddie Mercury and his band.

In ‘79 I remember there were films like Rocky at the cinema, I grew up on Cowboy and Indian movies, they were most shown in those times, and those types of friendships and morals are something that still resonate with me today.

I played chess, also I was doing Martial Arts then, and was jumping from one hobby to another, trying different stuff, as kids do.

I think I cannot resist helping people in need, that is a trigger for me to stop and do something to help.

I am more into red wine, I really like the Villány region, in terms of spirits probably white types.

Depends on the job!

The way we treat elderly is something that worries me the most. Looking at the changes in Western Europe I think this is why Hungary is still very strongly traditional in a very good way.

When I get a question like this I do not look at my career, as for me being able to have three kids, and seeing them grow up and being able to contribute, is most important for me.

I am a bit of fan of Churchill, so could say, “Success is not final, failure is not fatal, it is the courage to continue that counts”. 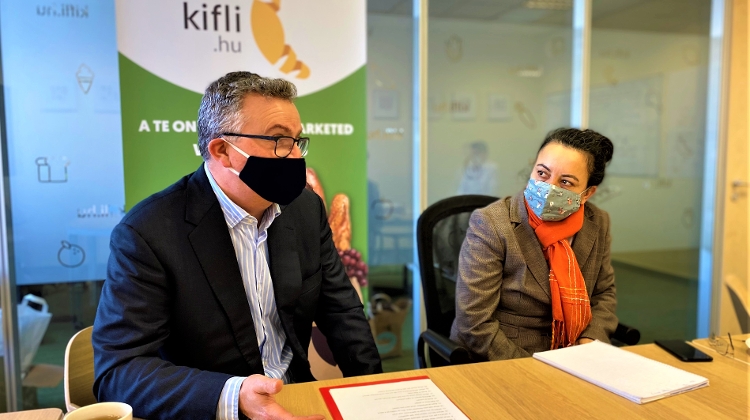