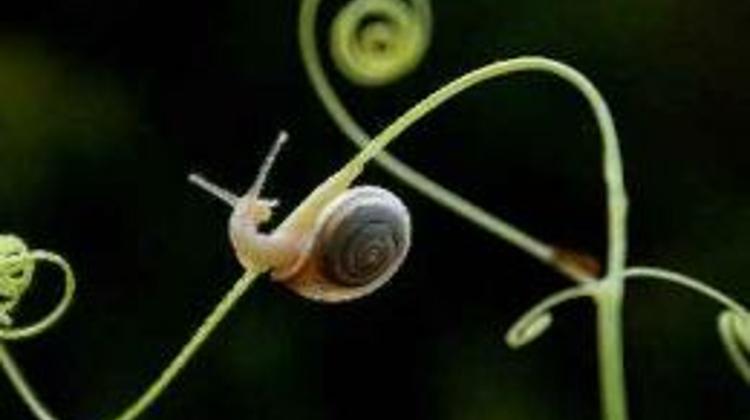 "The 28th Hungarian Press Photo Exhibition and its accompanying exhibiton: The World of Fashion in Pictures - Yesterday and Today.

Recall the most exciting moments of the past year, the wonders of nature, the dramatic, happy, funny situations, the exceptional artistic and sports achievements.

Hundred and hundreds of photographs that are worth seeing. Within the framework of the Budapest Spring Festival the Federation of Hungarian Journalists (MUOSZ) is to present the 28th Hungarian Press Photo Exhibition and its accompanying exhibition entitled The World of Fashion in Pictures - Yesterday and Today at the Hungarian National Museum between 19 March and 25 April 2010.

At the exhibition of the best press photos of the year shocking and thought-provoking pictures can be seen from the venues of the Roma assassinations and of the mourning families, the everyday life at the Havadtő orphanage, Formula-1 driver Felipe Massa's serious accident, the fight between extremist groups and the police, the court verdict in the case of the lynching at Olaszliszka, the change at the helm of government, moments from then lives of the civilians and the international military forces stationed in Afghanistan.

The exhibited works also depict the outstanding personalities of contemporary Hungarian literature, the most characteristic moments of the Balaton Sound, the back-stage secrets of body-builders, the 125 year old Budapest Opera House, the 120 year old Budapest Circus, the animals of urban life or the colorful ice-birds.

The exhibition to be on show for over a month is an adventure and a time capsule depicting the events of the previous year, 2009 that still influence our lives.

The accompanying exhibition entitled The World of Fashion in Pictures - Yesterday and Today is a selection of works by Hungarian photographers who have become masters of their profession both in Hungary and abroad from the last century to the present.

The exhibition includes pictures by such well known masters of photography as Angelo, Rudolf Balogh, Károly Gink, Tibor Inkey, György Lajos, János Kublin, Márton Munkácsy, József Pécsi, Dénes Rónai and Dezső Sziklai. A point of special interest will be the works by Tamás Farkas and János Fenyő, as well as the pictures by such members of the young photographer generation as Csaba Aknay,Tamás Dobos, András Hajdu, István, Zoltán Krasznai, Lábady, Márton Perlaki, Zoltán Sárosi or Zoltán Tombor - whose works are considered both domestically and internationally to be equal in quality to that of their well known predecessors.