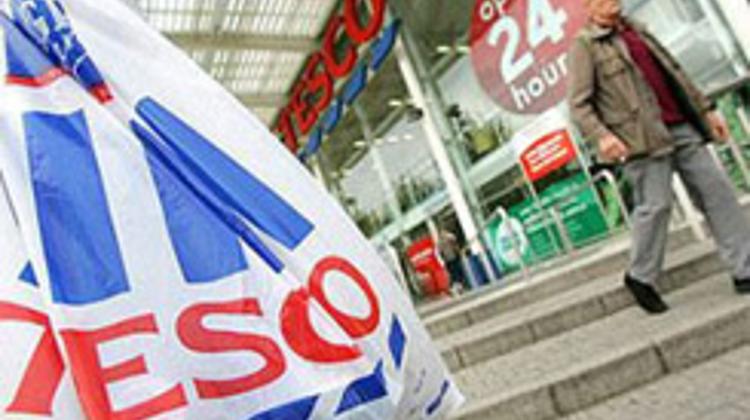 "The Independent Labour Union of Retail Workers (KDFSZ) has asked for immediate talks with the CEO of Tesco Global Aruhazak and the personnel chief regarding unpaid overtime wages to Tesco employees.

The union claims that the hypermarket chain has deliberately put the electronic work hour registry out of operation so that it can not add extra hours worked to employees’ pay.

The union has reported the case to the customs authority VPOP and the Pest county prosecutor's office. KDFSZ claims that Tesco owes more than Ft 700 million in unpaid overtime wages.

Tesco spokeswoman Judit Csato-Iglody confirmed to Magyar Nemzet problems with the work hour registry and said that is why the retailer could not pay the overtime wages. At the same time, she threatened to sue the newspaper.

A Tesco statement released yesterday said it had one system for work hour registry and another for electronic payroll calculations."